Please ensure Javascript is enabled for purposes of website accessibility
Log In Help Join The Motley Fool
Free Article Join Over 1 Million Premium Members And Get More In-Depth Stock Guidance and Research
By Billy Duberstein - Dec 13, 2017 at 10:32AM

After 12 years leading the company, the popular CEO just can’t quit Mickey, and it’s all about Fox.

Recently, I profiled Bob Chapek, the Walt Disney (DIS -1.13%) Parks & Resorts executive that was recently rumored to be heir apparent to CEO Bob Iger. Iger's contract, which has been extended several times, is set to expire in Sept. 2019, with Iger even confirming this past spring, "I'm serious this time around."

Well ... not so fast. The Wall Street Journal recently reported that the longtime CEO may extend his contract yet again -- for the fourth time. But there's a good reason why he may choose to stay beyond 2019. 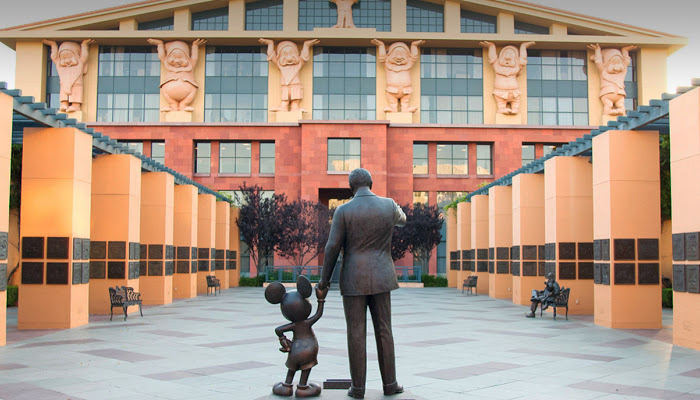 It appears executives at Twenty-First Century Fox (FOX) (FOXA) have asked Iger to stay on if Disney ends up acquiring a large portion of the former's entertainment assets. Given Iger's successful track record over the past 12 years, plus the fact that he started his career in television at ABC, it only makes sense that he would be the best person to oversee the integration of the two companies. Moreover, the tie-up was actually Iger's idea in the first place, according to Liberty Global Chairman John Malone.

If the deal happens, it'll most likely close in 2018, but bringing together these massive enterprises would be a multi-year effort in a rapidly changing media industry.

What Fox brings to the table

Based on the latest reports, Fox intends to hold onto its news and sports channels, leaving Fox, FX, National Geographic, Star India, and a major stake in Sky in Iger's hands.  Disney would also take over the Twenty-First Century Fox studio, which owns the X-Men, Fantastic Four, and Avatar franchises. Given that Disney has licensed Avatar for its own Avatar Land theme park, these brands certainly seem like a good fit. However, the most coveted Fox asset may actually be something else entirely.

In a recent interview, Malone shared his theory that the main reason for the tie-up would actually be Hulu, which Disney could then leverage to go toe-to-toe with Netflix internationally. Disney, Fox, and Comcast each own 30% stakes in the streaming service, with Time Warner holding the remaining 10%. A deal with Fox would give Disney a majority stake and control over the business. Malone elaborated:

[...] the crown jewel right at the moment for the U.S. would be Hulu. If he can get hard control of Hulu, sort of a government-approved collaboration and of some of the majors -- it gives him a jump start on a direct consumer entertainment product. And then internationally, if he ... if he was to get the Sky assets in Europe and the Star assets in Asia, it gives him -- massive presence -- a platform of content that has positive cash for big -- positive cash flow, and is great for promoting the leap to direct consumer.

With ABC, Fox, National Geographic, A&E (co-owned by Disney), the other licensed content from Comcast and Time Warner on Hulu, both studios, and the Sky and Star assets, Disney could potentially bundle all of that into a compelling international offering to rival Netflix. On the last earnings call, however, Iger also commented on a streaming offering just for the Disney/Pixar/Marvel/Star Wars brands, so it's unclear if these movies and TV shows would become part of Hulu, or if they'd remain separate.

Not surprisingly, other companies like Comcast have also expressed interest in making a deal with Fox, but Disney remains the most likely suitor.

Between this latest development, the ongoing drama with AT&T and Time Warner, and the continued expansion of Netflix and other large tech companies into the content space, 2018 is setting up to be a wild ride in media. It should come as no surprise that a seasoned captain like Iger would want steer the ship for a few more years.