Shareholders are enjoying the fruits of the PC king’s labor, and for good reason.

It's difficult to believe HP (HPQ -2.60%) is reporting the kind of fourth-quarter 2017 earnings that it shared in late November. Not only did the king of PCs end the year in style compared to 2016, but the differences are night and day.

At $35 billion, HP's market capitalization isn't overly large, but for a company of that size to implement CEO Dion Weisler's initiatives so quickly is remarkable. One reason I've been tooting HP's horn since its split with HP Enterprise was my confidence in Weisler's vision. As demonstrated last quarter, the plan is coming together even faster than I imagined. 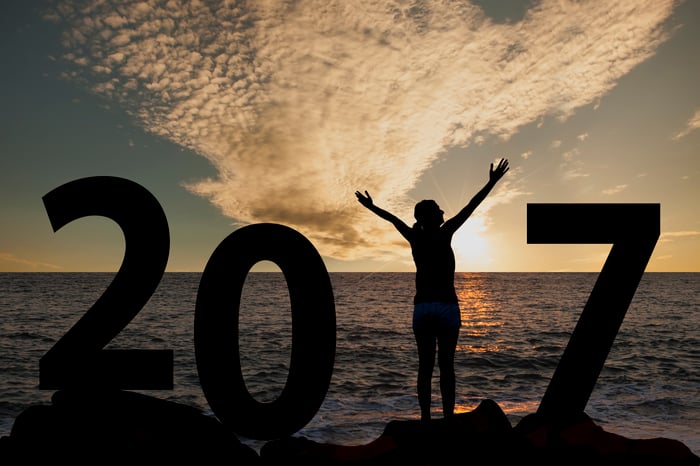 Wrapped and tied with a bow

If you follow the tech industry, you've no doubt heard the news: PCs are dead. That same mantra is one reason there were so many HP naysayers. Thing is, not only was that negativity overblown; it simply doesn't apply to HP.

How did HP outpace its competitors? Weisler's plan was and is to strategically target niche markets, rather than try to be all things to all people. One example is HP's new-ish virtual reality (VR) -ready OMEN PC for the world's gamers. 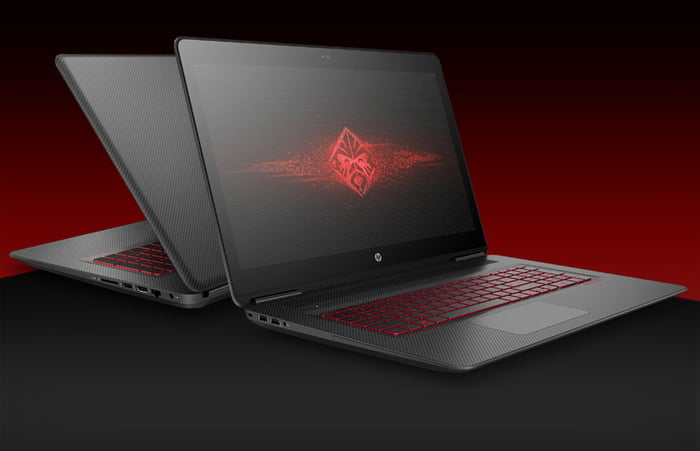 Don't fix it if it ain't broken

Even PCs take a back seat to the turnaround HP's printing has undergone. Once the bane of HP, printing has become a key driver of growth. A year ago, printing revenue totaled $4.56 billion, down 8%. Poor supply sales, which dropped 12% to $2.84 billion, was the culprit. Supplies are the primary source of printing revenue, and they were dragging down both unit results and HP's total sales.

By 2017's fourth quarter, printing is not only growing -- it's significantly contributing to HP's top line. Printing sales rose 7% to $4.89 billion to end HP's fiscal year, and that's not even the best part. The majority of the improvement came from supply sales, which soared 10% to $3.13 billion. What a difference a year makes.

HP was able to exceed expectations by using a similar strategy as it does with PCs. One example is the HP Sprocket, a pocket photo printer designed for selfie-lovers around the world. At $130, the sprocket isn't a primary revenue driver, but it does demonstrate HP's shift in its go-to-market strategy. Though, HP does charge sprocket users $10 for 20 photo-ready paper refills.

HP has also developed an automated printing supply ordering system in which the printer instantly shoots an order to HP when it "recognizes" toner is getting low. A more impactful example of HP's targeting initiative is the expansion of its printing solutions following the $1.05 billion deal for Samsung's printing division.

Assets from the Samsung acquisition will jump-start HP's multifunction printing offerings. The copier market represents a $55 billion opportunity, which HP plans to shake up with a printer that also acts as a copier designed for commercial customers. The deal also lights a fire under HP's laser printing efforts. Toss in the upside of the fast-growing 3D printing market, and HP's printing division will continue growing.

With its stock up 40% in 2017, HP stock can't still be a value, can it? At 15 times trailing earnings, HP is priced well below its peer average of 27 times earnings. HP is also a bargain by virtually every other metric, and its 2.6% dividend yield dwarfs its peers' 1.5% average payout.