Find out what was behind each of these companies' share price declines.

Wall Street enjoyed a solid performance Thursday, as favorable gross domestic product data confirmed that the U.S. economy remains healthy. The Dow Jones Industrials flirted with new highs throughout the day, but closed with a more modest gain that fell shy of a record.  Other major benchmark indexes saw similar-sized gains on a percentage basis. Yet despite the broadly positive mood among investors, company-specific news sent some businesses' share prices down sharply. GNC Holdings (GNC), Apogee Enterprises (APOG 1.42%), and PG&E (PCG 0.20%) were among the worst performers on the day. Below, we'll look more closely at these stocks to tell you why they did so poorly.

GNC Holdings dropped 24% after the nutritional supplements  retailer announced a deal with a group of convertible bondholders to exchange outstanding debt for a combination of stock and cash. Under the deal, holders of convertible senior notes maturing in 2020 agreed to take 14.6 million shares of stock and about $500,000 in cash in exchange for almost $99 million in principal value of bonds. The move has the favorable impact of eliminating debt, but shareholders weren't happy about the newly issued stock that those creditors were receiving. With substantial debt remaining on GNC's books, investors appear concerned about future moves that could further dilute the value of its shares. 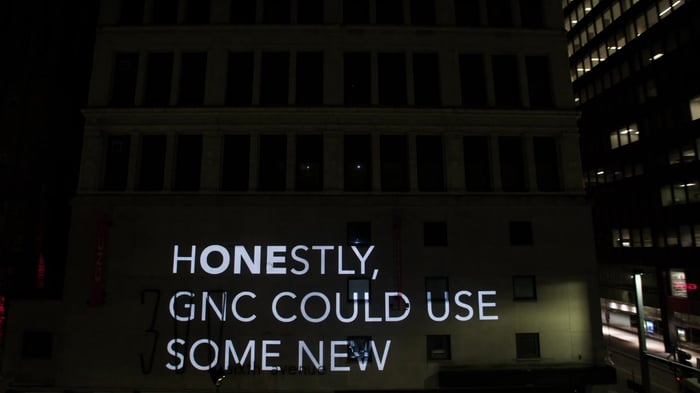 Apogee Enterprises fell 16% in the wake of the release of its third-quarter financial report. Hurricane-related impacts led to a decline in revenue and profits for the manufacturer's key architectural glass business, and falling sales in architectural services also dragged on its  architectural framing and optical technology units, which still delivered stronger showings. In light of the sluggish performance, Apogee cut its guidance for the fiscal year, with a more than 10% reduction in earnings estimates and a cut in revenue growth projections from a range of between 24% and 26% to just 20%. Bullish investors hope that potential new infrastructure and construction spending could spur a rebound for Apogee, but they'll need to see real progress on such initiatives before they'll be fully confident in pricing their potential into the stock.

PG&E puts its dividend on hold

Finally, PG&E declined 13%. The California utility announced that it would suspend its dividend in light of potential financial liability related to wildfires across its service region. Under local law, PG&E could be held liable for property damage and other expenses if legal proceedings find that its equipment was a substantial cause of wildfires. In light of the uncertainty surrounding those fires, PG&E's move is understandable, but it's still a big blow to the conservative investors who tend to gravitate toward utility stocks for their steady and reliable income.