China is the largest consumer market of any country in the world: With 1.37 billion citizens and counting, it has 18% of the global population. This has drawn the attention of some of the world's largest companies seeking to capitalize on its rich opportunities. Even more enticing are its 751 million internet users, many of whom are part of the country's emerging middle class.

A number of U.S. technology companies have been effectively shut out of China's growing internet market; among them are Facebook, Inc. (NASDAQ:FB) and Google parent Alphabet Inc. (NASDAQ:GOOGL) (NASDAQ:GOOG). Chinese regulators took to the podium at the Internet Governance Forum in Geneva recently and said both companies would be welcome -- but some wonder if the price will be too high. 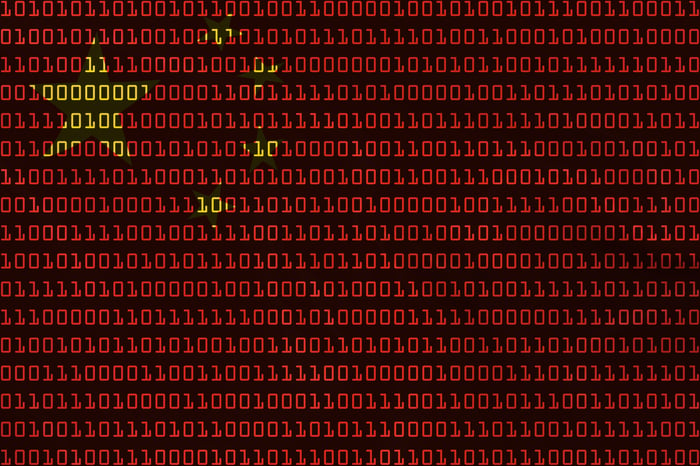 Both companies previously operated in the most populous country. After four years there, Google announced in 2010 that it would no longer censor its Chinese search site, effectively banning itself from the country. This self-imposed exile followed what the company called a "highly sophisticated" hack, which resulted in the theft of intellectual property and attempts to gain access to Gmail accounts belonging to human-rights activists. Facebook has been banned since 2009, presumably because its site was used to coordinate communications between activists during protests there.

Qi Xiaoxia, the director general of the Bureau of International Cooperation at the Cyberspace Administration of China, said:

That's a question, maybe, in many people's minds, why Google, why Facebook are not yet working and operating in China ... If they want to come back, we welcome. The condition is that they have to abide by Chinese law and regulations. That is the bottom line. And also that they would not do any harm to Chinese national security and national consumers' interests.

While that may sound like a simple enough proposition, the reality is much more complicated.

Three of the country's most well-known internet companies, Tencent Holdings (OTC:TCEHY), Weibo Corporation (NASDAQ:WB), and Baidu, Inc. (NASDAQ:BIDU), were notified earlier this year that they were under investigation for violating the new law. The internet purveyors were accused of failing to rein in their social-media users, and allowing them to "spread information of violence and terror, false rumors (fake news), pornography, and other information that jeopardizes national security, public safety, and social order."

The government office said that it imposed out the "highest fine" on Tencent and Weibo, and a "heavy fine" on Baidu, for failing to police their users. While the exact amount of those penalties wasn't disclosed, the maximum fine under the law is 500,000 yuan, or just over $76,000. While the amount was seemingly insignificant, it could be a foreshadowing of greater scrutiny or government intervention. Some companies have even seen their sites deemed "illegal" and had internet access blocked and their businesses shuttered.

Growth at what cost?

This comes at a time when some wonder whether advertising growth rates at Google and Facebook can continue at the torrid pace they've seen over recent years. Some estimates say the two accounted for 89% of online ad growth in the U.S. in 2016, and captured 77% of ad spending.

While China's 750 million internet users would certainly represent an enticing carrot for Alphabet and Facebook, investors should remember that the government there carries a big stick. Any entry into the country will come with conditions, which could have long-lasting consequences. Just ask Google -- it's been there before.