It was game over for Dave & Buster's Entertainment, Inc. (NASDAQ:PLAY) stock today as the eatertainment chain slashed its guidance for the full year and reported a sharp decline in comparable sales so far through the fourth quarter. 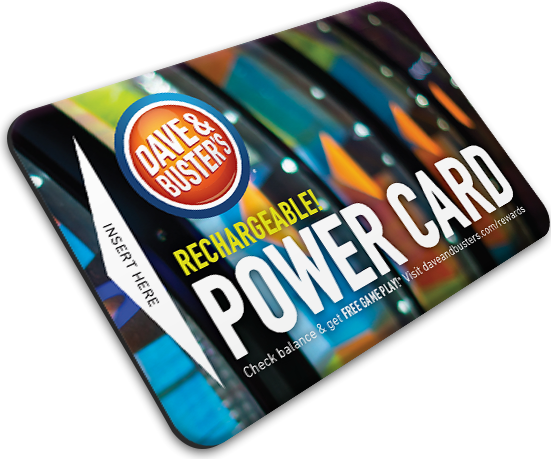 Comparable sales had been decelerating for several quarters, but the plunge so far this quarter deservedly set off alarm bells for investors. As CEO Steve King explained, "As indicated on our fiscal third quarter conference call, we had a slower-than-expected start to the fourth quarter. We expected sales to improve during our seasonally strong weeks in December but instead trends softened further leading us to update our financial outlook for fiscal year 2017."

In the press release, management offered little explanation for the sudden downturn in comparable sales, though King did say that new stores continue to do well.

In the third-quarter report, food and beverage comps fell 4.2%, though amusement comps rose 1.1%, indicating that the recent shortfall is likely on the restaurant side of the business. D&B may be suffering from the oversaturation in restaurants as other casual-dining chains have scaled back new-store openings or even closed stores, competition may be increasing, or its value proposition may simply not be resonating with customers in the same way it did.

On the December earnings call, management discussed traffic drivers like redesigning the menu, speeding up service, and simplifying the menu in order to bring back sales growth, but the fourth-quarter dive in comparable sales makes such changes more urgent than ever.

King and his team should elaborate when they present tomorrow at the ICR conference in Orlando. The stock could move again based on the company's turnaround plans.