Eastman Kodak, a company that has been around for over a century and was a component of the Dow Jones Industrial Average up until 2004, announced on Tuesday that it was launching an image rights management platform and a photo-centric cryptocurrency in a licensing partnership with WENN Digital. The KODAKOne platform will create a digital ledger of rights ownership for photographers, while KODAKCoin will enable quick and easy payments for licensing photography. 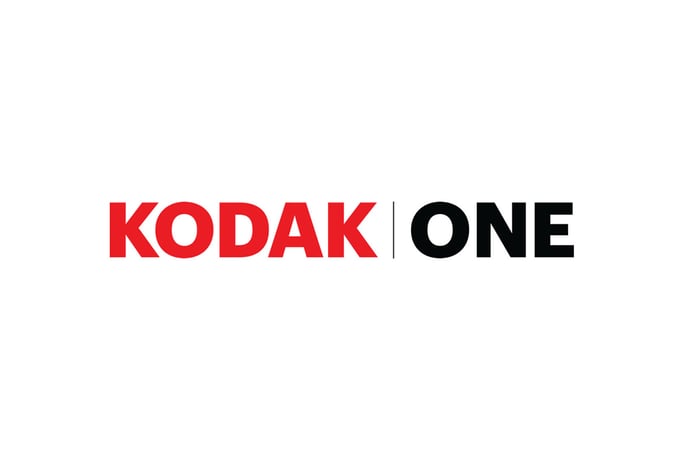 Kodak plans to hold an initial coin offering that will open on Jan. 31 to accredited investors. Kodak CEO Jeff Clarke sees this new platform as a solution to a major problem: "For many in the tech industry, 'blockchain' and 'cryptocurrency' are hot buzzwords, but for photographers who've long struggled to assert control over their work and how it's used, these buzzwords are the keys to solving what felt like an unsolvable problem."

On Wednesday, Seven Stars announced the establishment of the SSC Digital Investment Banking Advisory Unit, which is part of the company's NextGen X Initial Exchange Offering Platform. The goal of the unit is to "form a seamless conduit between Seven Stars Cloud's 7 Product Engines and the regional partners, ATS exchanges and other digital currency trading platforms & exchanges that SSC will be partnering with."

Back in September, Seven Stars announced that it planned to launch an asset-backed securitization, tokenization, and exchange platform powered by artificial intelligence and blockchain. It succeeded in using as many buzzwords as possible. The stock soared about 275% in 2017 thanks to this announcement and the surge in cryptocurrency prices. This new initiative seems to be restarting that rally.

On Jan. 4, Cogint announced the formation of a strategic alliance with Dragonchain Inc. The plan is to collaborate on the implementation of Cogint solutions with the Dragonchain blockchain platform. "We believe that combining cogint's differentiated abilities to deliver asset tracking, identity verification, fraud prevention, and secure transactions with the Dragonchain blockchain platform will accelerate adoption of the platform by enterprises, as well as instill confidence in counterparties and the investing public in not only Dragonchain but the emerging blockchain and cryptocurrency industries," said Cogint CEO Derek Dubner.

The trend of blockchain-related announcements from unprofitable companies continues. Blockchain is turning out to be the buzzword to end all buzzwords.

Kodak's image rights management platform may turn out to be a success in the long run. But the company's market capitalization, now roughly $450 million, has more than tripled since the start of the week. The company posted a net loss over the trailing 12 months, and has only posted a profit in two of the past ten years. This move almost certainly doesn't make any sense.

Seven Stars' fundamentals are even worse. The company produced a net loss of $27 million on $107 million of revenue over the past 12 months, with a gross margin of just 3.9%. Is there any reason to believe this company will be successful with its buzzword-filled blockchain initiatives? Probably not.

Cogint is aiming to serve customers in the blockchain industry, instead of doing something blockchain-related on its own. That still apparently warrants a massive increase in the stock price. Cogint is also a money-losing company.

These stocks are all flying high today, but those buying based solely on buzzwords will get burned sooner or later.