Today's typical movie production is all about going big. With many budgets reaching eight and nine digits, luring audiences to theaters and landing a blockbuster hit has become more important than ever. Here is what is in store for the new year and the companies that stand to benefit the most.

After a disappointing summer movie lineup and slow ticket sales, 2017 was adding up to be a bad year for studios. Then hits like Disney's (NYSE:DIS) Thor: Ragnarok and Star Wars: The Last Jedi happened, raking in hundreds of millions at the box office. 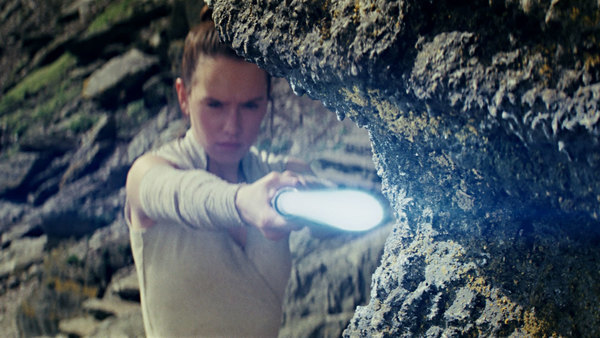 The domestic box office totaled about $11 billion in 2017, down 2.7% from the all-time high of the prior year and lower than the 2015 number, too. 2018 could see gross sales return to growth, though, as the industry has put together a lineup of big-budget productions focused on sequels to past successes, new installments in fictional universes, and remakes of classic stories.

Movie fans may decry the lack of originality at the silver screen, but studios have a formula dialed in to maximize audience size. The studios are looking to capitalize on past sci-fi, fantasy, and action-adventure films, hoping to draw in crowds again. As long as that keeps working, don't expect the trend to change.

Who stands to benefit

Disney looks to do well at the box office again in 2018. The company has had the top-grossing movie three out of the last five years, and that could happen again with multiple new chapters in its Marvel superhero universe and another Star Wars film. If its bid to purchase 21st Century Fox goes through, it could end up being a real landmark year.

Another standout could be Comcast's NBC Universal studio, which is releasing the second chapter in the new Jurassic World trilogy. The previous film released back in 2015 is one of the highest-grossing films ever, pulling in $1.67 billion in ticket sales on a $150 million budget.

Other big potential winners from the upcoming movie lineup aren't movie studios at all. Toy makers could come away with huge spoils. 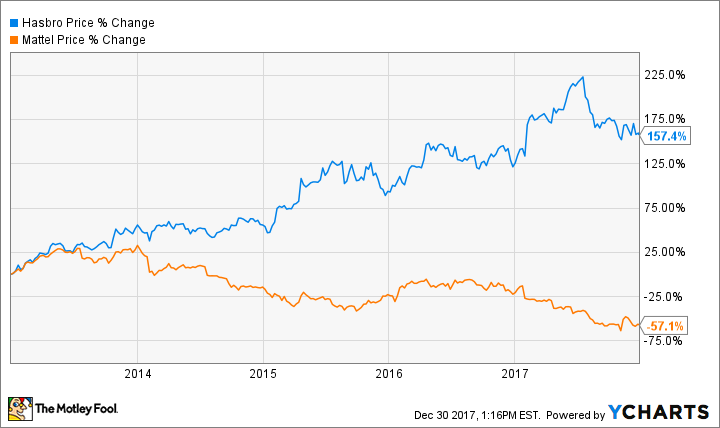 Hasbro (NASDAQ:HAS) stock has done very well in recent years, making hay off of its license to make Star Wars and Marvel superhero toys for Disney. The toy maker also owns the Transformers franchise, which has another film, Bumblebee, coming out late in the year. Besides Transformers toy sales, the movie franchise has done particularly well in the China.

Mattel (NASDAQ:MAT) could also reverse its fortunes in 2018, as it recently nabbed the license from Hasbro to make Jurassic World toys. Adding a wrinkle to the story, Hasbro recently approached Mattel about a takeover, which would combine the two companies into a powerhouse that controls toy making for big-budget movies for years to come.

The movie-making business is a fickle one, so actual results could end up coming in much different than expected. With lots of potential blockbusters slated for release, though, the companies behind the movies -- and related toys -- are aiming at success.