Please ensure Javascript is enabled for purposes of website accessibility
Log In Help Join The Motley Fool
Free Article Join Over 1 Million Premium Members And Get More In-Depth Stock Guidance and Research
By Keith Noonan - Jan 16, 2018 at 11:32AM

Shares of Zynga (ZNGA) soared 55.6% in 2017, according to data from S&P Global Market Intelligence. Strong performances from some of the company's key franchises and earnings momentum spurred by successful cost-cutting measures helped the stock to have its best showing in years.

Zynga's share price hit a three-year high in 2017 as signs of a successful turnaround effort began to mount and were accompanied by new favorable ratings coverage. In previous years, the company had difficulty finding its footing in the mobile games space and struggled to introduce new properties, but it seems to be getting back on track by concentrating on getting the most out of its existing catalog. 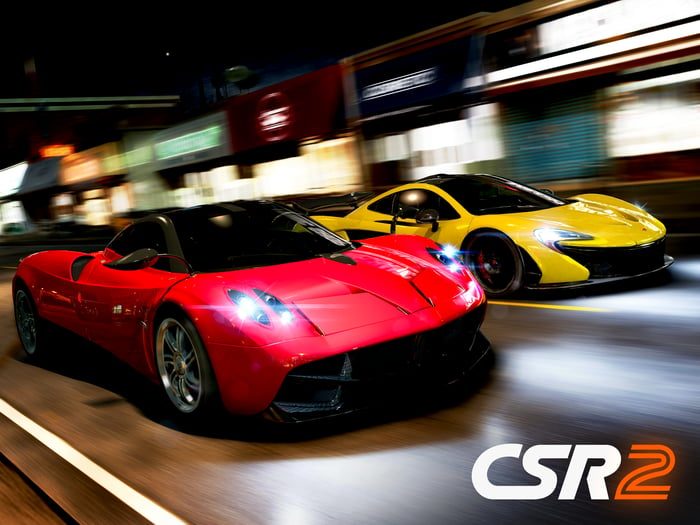 Content updates helped propel Zynga Poker, CSR Racing 2, and the company's assortment of slots-based games to strong sales growth in 2017, and these properties appear to present a viable path to cost-effective sales growth over the next year.

Zynga's comeback strategy hinges on delivering regular updates for its key titles in order to keep players engaged and spending on in-game items. Developing new content for existing games is typically much less expensive than creating entirely new titles, so it can be a much more profitable use of resources so long as a healthy player base is maintained. Thanks to strong continued engagement for franchises like Zynga Poker and CSR Racing, Zynga is looking at a return to regular profitability in the near term, but the company will also need to prove that it can deliver new hit franchises in order to shore up its long-term prospects.