Please ensure Javascript is enabled for purposes of website accessibility
Log In Help Join The Motley Fool
Free Article Join Over 1 Million Premium Members And Get More In-Depth Stock Guidance and Research
By Ashraf Eassa - Jan 17, 2018 at 7:18AM

This is a positive development for Apple.

According to a report from DIGITIMES, which cites industry sources, display specialist LG Display (LPL -1.90%) as well as "other flat panel makers in Japan and China" have been working to muscle in on Samsung (NASDAQOTH: SSNLF) Display's near-monopoly on the mobile organic light-emitting diode (OLED) display manufacturing business.

OLED displays offer some significant advantages over a more common liquid crystal displays (LCDs), such as superior contrast ratios and faster pixel response times, which is why smartphone makers have been transitioning their premium smartphone models to OLED displays. 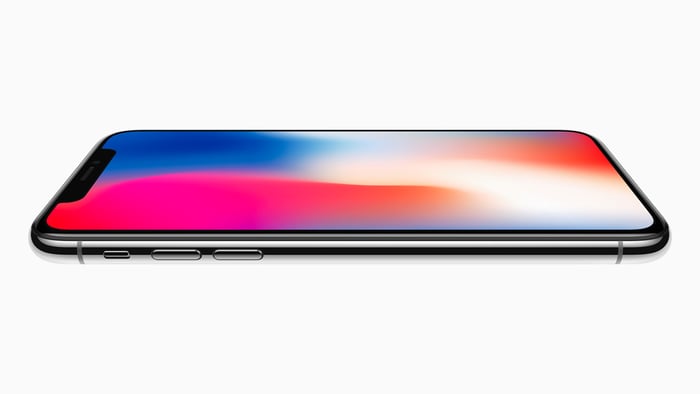 Last year, Apple (AAPL -1.92%) introduced its first iPhone with an OLED display, the iPhone X. It is likely due to cost as well as supply concerns (only Samsung is believed to be supplying the panels for the iPhone X) that Apple didn't use OLED displays across the entirety of its 2017 iPhone lineup.

DIGITIMES claims LG Display "has high potential to become the second OLED panel supplier for Apple in 2018." The report also goes on to say that LCD specialist Sharp could begin producing OLED displays "as early as in the second quarter of 2018."

DIGITIMES' sources also claim that "overall OLED panel production capacity from panel makers in Korea, Japan and China will definitely surpass that of actual demand in coming years," which could lead to a situation where supply exceeds demand.

Here's why that's good for Apple.

One of the most, if not the most expensive components in an iPhone is the display assembly. This situation is made worse for Apple by virtue of the fact that, at least for the currently available iPhone X, only Samsung Display supplies the panels.

When only a single supplier exists for a critical component, this usually gives that supplier pricing power. That means greater revenue and fatter profits for the supplier and higher component costs for the buyer. 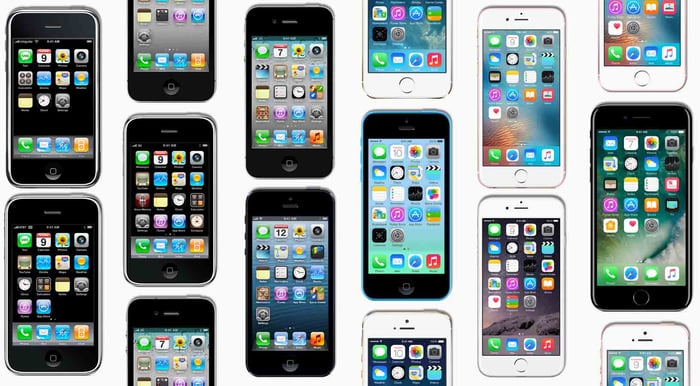 When component costs are high, the buyer is forced to do one of two things. First, the buyer can simply eat the added component costs by reducing the profit margins that it's willing to accept on the devices that it sells that incorporate the components in question.

Alternatively, the buyer can pass those additional costs on to its own customers. This means higher product prices which, in turn, could mean lower demand for the product incorporating the expensive components.

What Apple did with its 2017 lineup was pass the costs on to the customers willing to pay extra for an iPhone with an OLED display but also offered customers the opportunity to forego the OLED display (as well as some other features such as 3D sensing and a stainless-steel frame) with the LCD-equipped iPhone 8 and iPhone 8 Plus.

If industry supply of high-quality OLED panels grows substantially -- perhaps even to the point where industry supply exceeds demand (as DIGITIMES' sources think will happen) -- then that means dramatically lower OLED display costs for Apple.

The implications of cheaper display prices

If display prices come down, then this means that Apple can bring OLED displays to iPhones at lower price points (or simply offer a wider range of iPhones with OLED displays without worrying about display supply). Alternatively, Apple can continue offering OLED iPhones at the price points that it would have otherwise, but it could use the reduction in display costs to add other features to the phones while maintaining its desired level of profitability.

Given how fiercely competitive the premium smartphone market is (many traditionally low-end and midrange smartphone makers are trying to push up into this market as it's more profitable), I think Apple will use the cost savings from cheaper industrywide OLED panel prices to increase the features and functionality in other areas of its future iPhones (e.g., adding more memory, more advanced sensors, beefing up camera capabilities, and so on).

Ultimately, OLED display prices coming down should be a good thing for Apple and iPhone enthusiasts alike.