Perhaps it's the winter freeze, or perhaps it's a breather before the new earnings season. Whatever the reason, last week didn't see a great many dividend raises from companies on the stock market.

Yet there were still a brave few that ventured into the cold to declare higher payouts. Three notables that did so were Enterprise Products Partners (NYSE:EPD), Ally Financial (NYSE:ALLY), and Apogee Enterprises (NASDAQ:APOG). 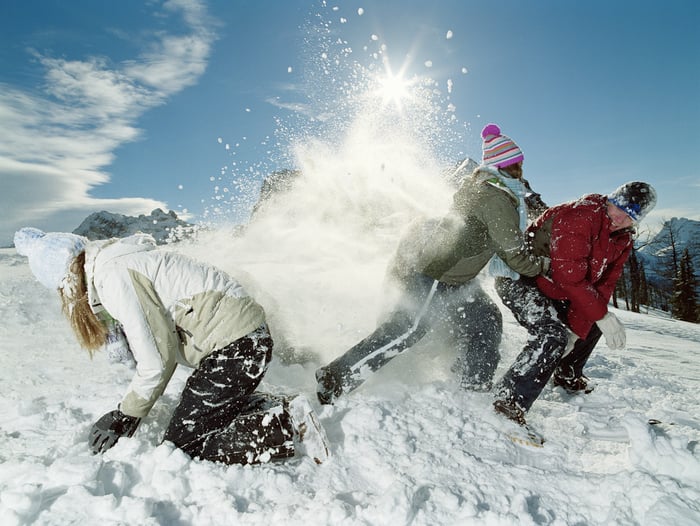 Big oil-field services master limited partnership (MLP) Enterprise Products Partners is pumping more distribution through its pipes. The MLP announced that it's raising its quarterly payout to almost $0.43 per unit, a 4% increase. It's the partnership's 54th raise in a row. 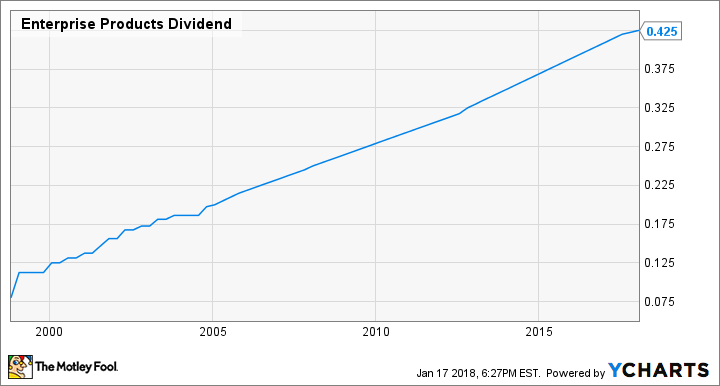 Enterprise, a major energy infrastructure and services player, is being cautious as it enters the new year. To an extent that's warranted; the energy industry as a whole still hasn't fully recovered from the oil-price collapse of 2014-2015.

This partnership isn't doing badly, though, even though net income in its most recently reported quarter was down slightly on a year-over-year basis, falling to $621 million. Revenue saw a 16% improvement to nearly $6.9 billion, thanks to volume increases, and distributable cash flow (a key measure for MLPs) improved by 9% to slightly over $1 billion.

The future looks good for Enterprise. It has completed, or will soon complete, around $6.9 billion worth of investment projects, which should help boost the fundamentals. That alone augurs well for continued distribution increases; that goes double should the oil price continue to rise.

Enterprise's new distribution is to be dispensed on Feb. 7 to unitholders of record as of Jan. 31. The payout ratio on it is 152%, although if we go with the more appropriate distributable cash flow figure instead of EPS, it's a more reasonable 49%. Meanwhile, its yield would be just under 6% at the latest closing unit price -- more than triple the current 1.7% average of dividend-paying stocks on the S&P 500.

Online bank Ally Financial is about to raise its quarterly dividend by $0.01, or 8%, to $0.13 per share. The company is a relative newcomer to the world of dividends, having initiated its own in mid-2016.

Ally, which is the successor company to General Motors' GMAC vehicle financing unit, still does a brisk business in auto loans. Yet it's also diversified into traditional banking segments, such as mortgage lending and corporate finance.

However, all told in its most recently reported quarter, its total revenue didn't improve much, inching up less than 1% to $2.5 billion. Net income rose by 35%, but this was due in large part to a one-time charge for discontinued operations in the year-ago period. Net loss provisions jumped by 22%.

That doesn't mean all of the bank's financials were uninspiring. Ally's deposit base expanded dramatically, increasing by 19%, and several of its smaller business units -- the aforementioned corporate finance, and insurance -- saw healthy rises in pre-tax profitability. 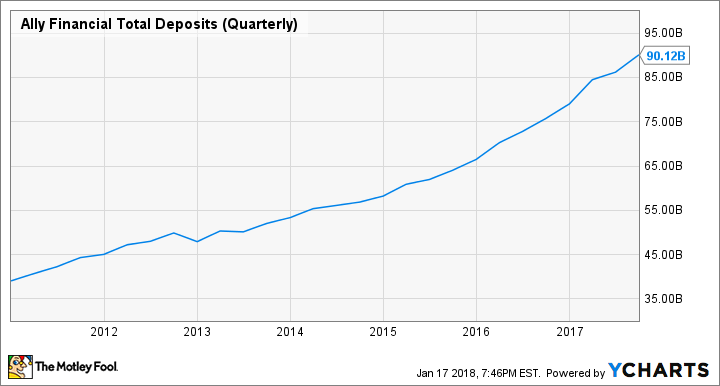 Ally devotes a relatively modest amount of cash to its dividend; if we go by headline net profit for said quarter, the company's payout ratio was an even 20%. Although it's not a hotly growing bank, it is profitable and has enough cash under the counter for the dividend. So I'd expect the bank will at least be able to sustain the enhanced level going forward.

Ally will pay its next dividend on Feb. 15 to stockholders of record as of Feb. 1. It yields a theoretical 1.7%.

A frequent dividend raiser, Apogee Enterprises is sweetening its quarterly payout by 12.5% to slightly under $0.16 per share. The architectural-glass maker is also boosting its existing stock repurchase plan by 1 million shares, for a total of around 1.5 million shares.

Both moves might help Apogee's stock price, which is down nearly 20% over the past year following three consecutive quarters of earnings misses. The latest frame saw the company's net income rise by 5% to nearly $24 million, with net sales leaping 30% to more than $356 million. Both results fell well short of analyst projections, despite the growth.

On top of that, Apogee has trimmed its expectations for the current fiscal year, reducing both revenue and profitability guidance. Lower-than-expected volumes and weaker anticipated pricing are the culprits, according to the company.

Still, we should keep in mind that Apogee continues to grow its key line items. Also, its free cash flow is high on a historical basis and has been far more than sufficient to cover the company's dividend. I wouldn't worry about the distribution's viability, then, even after this double-digit percentage raise. 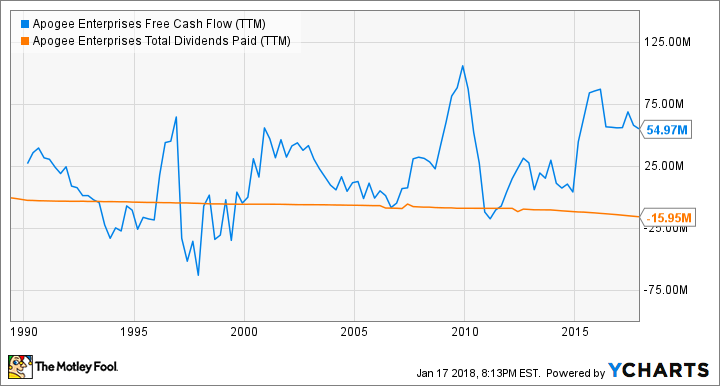 The company did not provide an end date for the share-buyback initiative.