In the 1980s Reebok was on top of the world. The company emerged from obscurity and essentially zero sales at the beginning of the decade thanks to the aerobics craze and the soon-to-be ubiquitous Reebok Freestyle. Building on that hit, the company moved into tennis, basketball, and running sneakers later in the decade, signing star athletes like Dominique Wilkins, Michael Chang, and eventually Shaquille O'Neal. 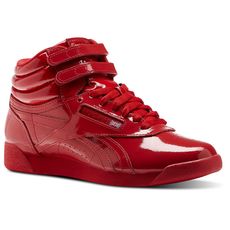 In just a few short years, the company went from nothing to being the #1 footwear company in the world, moving past Nike (NYSE:NKE). However, after that initial reign as the "new thing", which was extended by innovative shoes like the Pump, Reebok eventually faded away, falling far behind Nike. Marketing mistakes, an inability to match Nike in performance footwear, and misguided acquisitions like the Boston Whaler boat brand seemed to doom the brand. In 2005 Adidas (Nasdaq OTH: ADDYY) acquired Reebok for $3.8 billion, less than the company was worth in its heady growth days in the 1980s and 1990s. Since then, Reebok's sales have continued to stagnate, on track for just $2 billion in sales this year. Compared to Adidas brand sales, Reebok is essentially a rounding error.

For Under Armour (NYSE:UA) (NYSE:UAA) investors, it's worth taking note of Reebok's experience, which may be a cautionary tale for the one-time market darling. Like Reebok, Under Armour had its own meteoric rise: the stock gained about 1,500% between its 2005 IPO and its peak in 2015. However, since then the stock has lost three quarters of those gains. 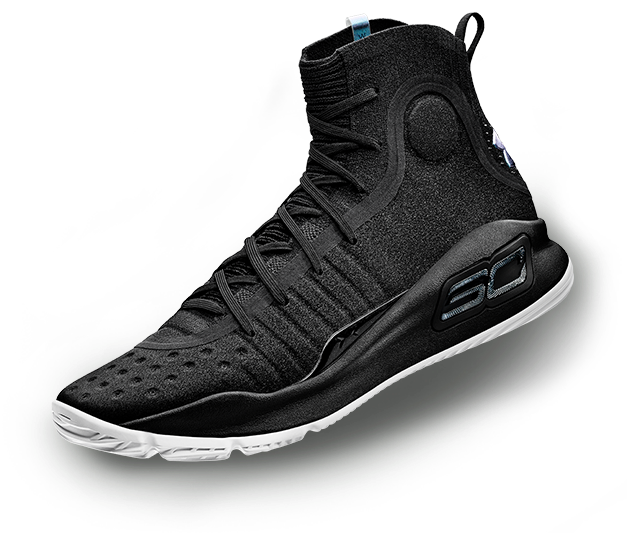 Susquehanna analyst Sam Poser also drew a comparison between the two sportswear brands when he downgraded Under Armour, saying, "Given poor brand distribution decisions, we believe (Under Armour's) risks are becoming more like Reebok than Nike."

Under Armour has made a number of mistakes of late that, in addition to the ongoing retail unraveling, have caused North American sales to turn south and the stock to plummet. Among those errors, it damaged its brand by discounting its product at retailers like DSW and Kohl's. Under Armour sees itself as a premium brand, but in its urgency to replace bankrupt retailers like The Sports Authority, the brand may be losing some of its aspirational value.

Management has also seemed out of step with its customer base at times. CEO Kevin Plank praised President Trump at a time when millions of Americans were irate over the travel ban he had just implemented, and the customers Under Armour most needs to cultivate, young urbanites, tend to be more anti-Trump than the country as a whole. The company's top sponsor, Steph Curry, even spoke out against Plank's endorsement, and Plank eventually resigned from the Trump advisory board he served on.

The company misfired with its signature line of sneakers from the NBA star as well; the Curry 3 was a bust, with sales widely missing expectations, and the Curry 2 all-white lows were roundly mocked on Twitter, with some dismissing them as Seinfeld shoes and saying they were for the elderly.

For a company desperate to transition from performance sportswear to fashion and streetwear, those two lackluster models were significant setbacks. Betting on connected fitness also looks like a mistake, as that category has delivered minimal growth despite expensive acquisitions, and Under Armour recently announced it would stop making connected hardware.

Meanwhile, Under Armour's C-suite has also seen its own share of shake-ups. In November the company's chief marketing officer and the head of its women's business departed, and its president of sport fashion also left last year. New COO Patrik Frisk appears to want fresh blood in the leadership ranks, but such changes can be signs of conflict or dissatisfaction among management with the direction of company. Even Plank himself has acknowledged that he was distracted by other business ventures, including a distillery and horse racing, and pledged to recommit his full attention to Under Armour.

Plank's pledge should be a positive sign, and it's worth remembering that the company has challenged Nike in a way that no other brand since Reebok has. Still, investors should be mindful that plenty of other wannabes have come and gone in the sneaker game, among them And1, LA Gear, British Knights, Kangaroos, Fila, and others.

Under Armour's sales in North America, by far the company's biggest region, declined 12% in its most recent quarter. That should set off alarm bells for this supposed growth stock, which still trades at a P/E of 42. Its brand hasn't devolved to Reebok depths yet, but the company needs a resonant marketing campaign or a product that will get people excited again.

Pay close attention when the company reports fourth-quarter earnings at the end of the month. Under Armour normally gets a boost from the holiday season, but analysts are only expecting flat revenue growth and breakeven earnings. Management's 2018 earnings guidance will be particularly key.

Under Armour still has time to bail itself out, but if it experiences a few more quarters of double-digit sales declines in North America, the company may be closer to being the next Reebok than the next Nike.