Shares of Community Health Systems (NYSE:CYH) rose as much as 11% in afternoon trading on Monday. Shareholders can thank investment management giant BlackRock (NYSE:BLK) -- the company's second-largest shareholder -- for the jump.

A filing with the Securities and Exchange Commission, released on Friday, showed that BlackRock had recently purchased more than 1 million shares of Community Health's stock. That buying activity has increased BlackRock's ownership position in the troubled hospital operator to about 13%.

This marks the second vote of confidence from a big shareholder since the start of the year. Just a few weeks ago we learned that Shanda Group -- which is Community Health's largest shareholder -- also recently increased its position in the company. All this increased buying activity has led Community Health's share price to rise more than 35% since the start of the year.

Traders are cheering the fact that after crunching the company's numbers, these two large shareholders still like what they see. 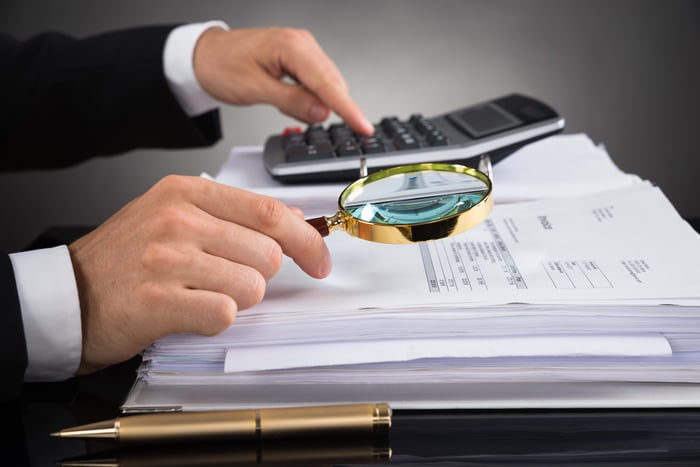 Should Foolish investors follow BlackRock and Shanda Group into this company's stock? My view is still a firm no. After all, Community Health is still saddled with a mountain of debt and is expected to post a sizable loss in 2018. That's not a situation that I want any part of.

On the flip side, it is possible that BlackRock and Shanda Group are buying at the bottom, and could make a killing if this company manages to fix its problems. Still, I'm not a fan of investing in situations that require a turnaround for me to make money. That's why I plan on keeping away from this stock.