The market's rallying, but no one's giving GameStop (NYSE:GME) a controller so it can play. The stock was one of the few investments to post a double-digit percentage slide last year, and the shares have fallen in four of the past five months. GameStop can't seem to catch a break, and it's about to become a bit harder to sell new and used titles for one of the leading platforms.

Microsoft (NASDAQ:MSFT) is expanding its Game Pass option for Xbox owners, adding new first-party games to the digital smorgasbord the same day that they hit the market. The new strategy will kick off when Sea of Thieves launches in two months with future Microsoft-released titles to follow. The expansion will make Xbox Game Pass more popular, and it will come at the expense of the sale of physical titles that GameStop needs to grease its ecosystem. 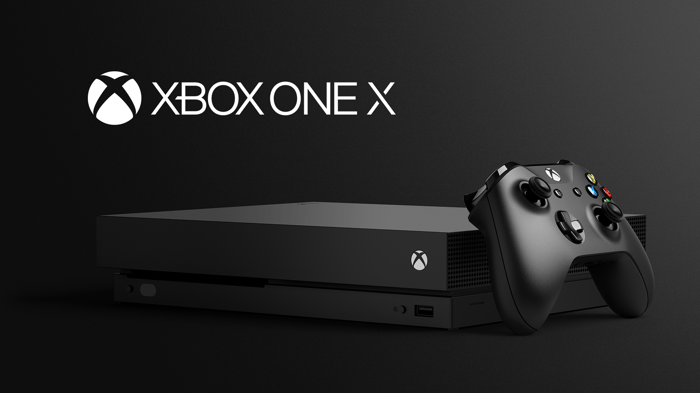 It's a hard game to play well

Baird analyst Colin Sebastian is calling the development a challenging headline for GameStop, but he's not concerned about the near-term impact on the video game retailer. Microsoft's move involves just its own releases, and while that may eat into physical sales for Sea of Thieves, State of Decay 2, and Crackdown 3 in the coming months, the real pain will come if more popular third-party Xbox releases follow suit.

GameStop has always been at risk for online delivery, and its own digital initiatives haven't been enough to move the needle. GameStop's model feasts on selling games on discs and cartridges, and its ecosystem needs a thriving marketplace for new releases so it can offer in-store credits for trade-ins that it refurbishes and sells as used at even higher margins.

The stock hit a five-year low after its latest quarterly report. The chain managed positive comps on the strength of collectibles and lower-margin hardware and new software sales, but GameStop's operating profit took a hit as the once-thriving market for secondhand games and gears declined. It was the same story over the holidays, as brisk sales of Switch and Xbox One X consoles drove hardware and new software sales, but it wasn't enough to lift sales of the higher-margins pre-owned inventory.

It's hard to see this story playing out well. Digital streaming and subscription services are cutting out the retail middleman. GameStop's doing all of the right things by entering the collectibles, smartphones, and computer markets, but it's hard to shift gears when your flagship business is on a road to nowhere. Gaming is as hot as ever, but physical retail is not.