Cook visited Shopify in Toronto last week to check out a demo of the augmented reality functionality being developed for the more than 500,000 merchants on Shopify's e-commerce platform. The highlight, according to Financial Post, was a demonstration that combined augmented reality with virtual reality. Cook and a member of Shopify's development team were able to use an iPad to see and interact with someone wearing a VR headset acting as a merchant in the simulation. 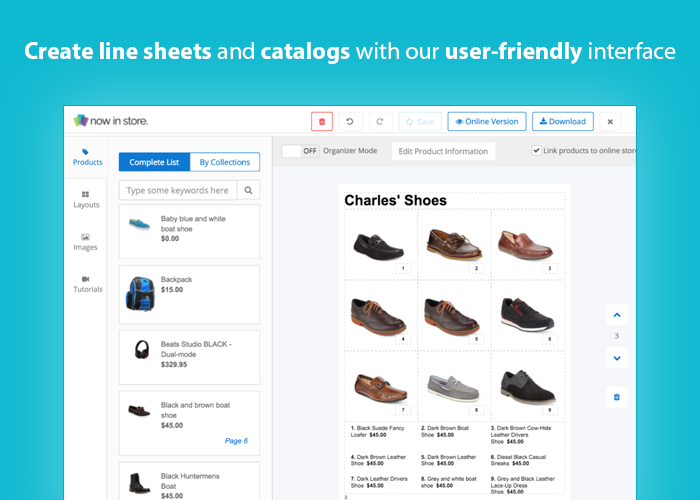 It's in the basket

"I'm a big fan of Shopify," Cook said last week at the time of his visit. "I love the fact that their focus is on democratizing technology for entrepreneurs that are largely artisans and bringing their products to market so that these merchants can focus on what they are great at."

Cook is offering high praise for Shopfiy, and the market's probably feeling the same too for a stock that has more than tripled since the start of last year. Shopify continues to gain traction with merchants looking for a slick online presence. The number of transactions completed through Shopify clocked in at $6.4 billion in its latest quarter, 69% ahead of where things stood a year earlier. Revenue rose a whopping 72%.

Shopify's ascent hasn't been free of hiccups. Citron Research blasted Shopify's business model and valuation last year, concerned about the legality of the aggressive referral network that it uses to line up new merchants. Shopify disputed Citron's bearish claims, and the shares have continued to rally. Even an initial setback after Shopify's latest financial report -- marred by concerns about weak guidance and an emphasis on growth over profitability -- proved temporary. The stock hit yet another all-time high on Friday.

"I see AR taking off very quickly," he said.

It's not just augmented reality that's taking off quickly. Pull up Shopify's stock chart over the past year and change, and you'll find another thing that's ascending fast.