General Motors (GM 5.55%) said that its U.S. sales rose 1.3% in January, powered by strong sales of pickup trucks and its new line of crossover SUVs. 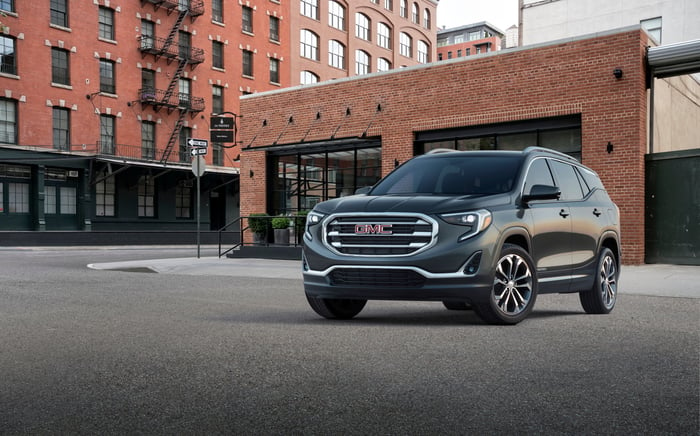 Right now, crossover SUVs are in huge demand. And it's an old axiom in the auto business that buyers are drawn to -- and willing to pay up for -- the freshest new products. Naturally, you'd expect the automaker with the newest lineup of crossovers to be doing quite well right now.

That would be General Motors, and it is indeed doing quite well. With a couple of exceptions, all of GM's crossover models are all-new models introduced in the last two years, and sales of the group have been brisk.

January's sales numbers suggest that some of GM's crossovers, notably the Equinox and Traverse, are winning sales away from rivals. Consider that sales of FCA's vaunted Jeep lineup were up just 2%, while sales of Ford and Lincoln crossovers as a group fell almost 8%. 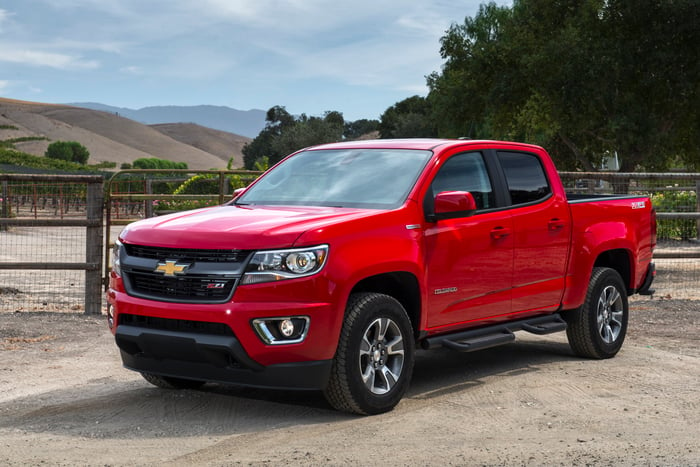 GM is also doing well with pickups -- but not with sedans

A good chunk of that sales volume came from the Silverado and Sierra (up 5.4%), which compete directly with FCA's Ram trucks and Ford's vaunted F-Series line. The Ram had a tough month, with sales down 13% -- but an all-new Ram will begin arriving at dealers in a few months.

Meanwhile, sales of Ford's F-Series sales rose just 1.1%, trailing the GM twins' gain. But on this front at least, Ford may be winning the greater war: While GM appears to have been offering heavy discounts on the Silverado, the average transaction price paid for the Ford trucks in January was up about $1,400 from a year ago to $47,800, a record.

Both GM and Ford had little to brag about when it came to sedans, though. The sedan market has been weak for a couple of years, as more buyers have been trading in sedans for crossovers -- and many of the buyers who did want sedans in January opted for Toyota's Camry, which is all-new (and much-improved) for 2018: The Camry outsold GM's Chevrolet Malibu and Ford's Fusion combined last month.

The upshot: GM is making money in a sluggish market

GM won't report its full-year 2017 earnings until next Tuesday, but it appears that the crossovers played a big part in keeping GM's profits strong in a so-so market in 2017. GM is hoping they can do the same in 2018, until its all-new Silverado and Sierra arrive at the end of the year. It's early yet, but so far, so good.