The mobile gaming company behind "Design Home" and "The Swift Life" gears up for a big financial report this week.

One of 2017's hottest mobile gaming stocks is back in the spotlight this week. Glu Mobile (GLUU) -- a market darling whose shares soared 88% last year -- reports quarterly results after Thursday's market close.

Wall Street's bracing for a mixed showing. Analysts expect to see a widening deficit on a 69% surge in revenue. However, there will be more in play than its mere financial results. Let's go over a trio of potential problems that could be tripping up to the mobile app publisher behind Kim Kardashian: Hollywood, Design Home, and more recently, The Swift Life. 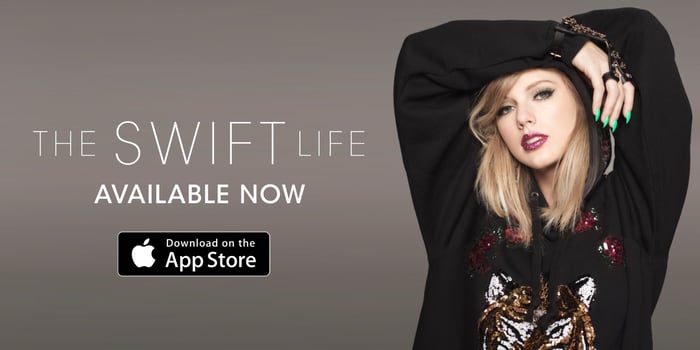 1. Taylor Swift may not have been enough

Casual mobile gamers are fickle, and that means developers live and die by their new releases. The big title out of Glu Mobile during the fourth quarter was The Swift Life, and the fact that its shares hit two-year highs just ahead of this earnings release suggests that the hype was heavy on the social app for Taylor's fan community.

Unfortunately, The Swift Life has been losing steam quickly. Smartphone tracker AppAnnie had it as the fifth most downloaded iOS app in the domestic social-networking category in its first two days of availability, but it had fallen all the way to No. 332 this week. With Glu Mobile eyeing a sequential dip in bookings for the fourth quarter, there's going to be a lot of weight on a title that hasn't taken the mobile universe by storm.

2. Guidance may be uninspiring

The Swift Life's hot start in mid-December may or may not bail out Glu's fourth quarter, but the guidance the company offers for 2018 could be an issue given how quickly the app has been fading. The key to last year's meteoric stock rise was its escalating guidance for bookings, which scaled from a range of $215 million to $225 million up to a range of $312.2 million to $314.2 million as 2017 played out.

Its older games are understandably fading, and if Swift's app doesn't bounce back, attention will turn to Glu's upcoming wrestling app. Weak guidance without any clear catalysts for escalating guidance such as we saw in 2017's Design Home-fueled rally could make things difficult this year.

3.Recent releases can have short tails

More than half of the third quarter's bookings came from Design Home and Tap Sports Baseball 2017. But the appeal of baseball-related games naturally drops after the World Series in October, and Design Home can't carry the load forever.

Glu Mobile crushed it in 2017, blasting past analyst profit targets in every quarter. It may not have enough ammo to repeat that feat this time around. The company is doing a lot of things right, including shifting to a new development strategy where it rushes titles to market so if they fail, they flop fast before there's too much money and manpower riding on the release. The industry is fickle, and being nimble is smart. However, mobile gaming companies live and die by fresh hits, and Glu Mobile has a lot to prove on that front as 2018 begins.