In response to the company reporting pleasant fourth-quarter results that featured bullish guidance, shares of Infinera (INFN 1.31%), a telecommunications equipment provider, rose 29% as of 3:25 p.m. EST on Thursday.

Here's a review of the headline numbers from the fourth quarter:

On the call with investors, CEO Tom Fallon credited the revenue beat to strong adoption of the company's next-generation ICE4 ("Infinite Capacity Engine 4") product line. Combining this with other favorable industry dynamics, management shared the following guidance for the upcoming quarter:

By contrast, Wall Street was only expecting $180 million in revenue and a net loss of $0.16 per share.

What's more, Infinera's CFO Brad Feller stated that he expects gross margins to improve throughout the year. He also said that double-digit revenue growth isn't out of the question.

Given the better-than-expected results and bullish guidance, it isn't hard to figure out why shares are flying high today. 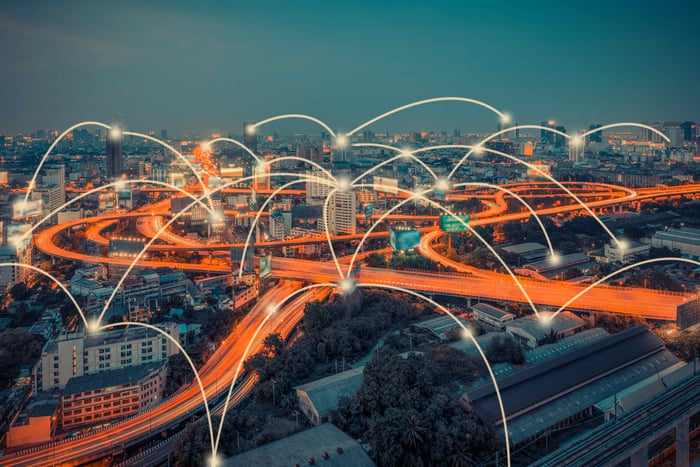 2017 was a rotten year for Infinera, so it is great to see the company projecting confidence about its near-term future. A part of that optimism likely stems from the news that internet streaming giant Netflix (NFLX 2.90%) has chosen to deploy Infinera's products to enhance its streaming capacity. Securing a high-end customer like Netflix should give investors confidence that Infinera finally has a product portfolio that will allow it to attract and retain new customers.

On the other hand, Infinera is still operating at a loss, and is expected to continue doing so for the next few quarters. Given the company's up-and-down history, I, for one, have no plans to chase this stock after today's monster move.