General Motors (GM -1.99%) CEO Mary Barra hasn't been afraid to shut down parts of the company that aren't generating a good return on invested capital. Over the past few years, GM has surprised investors and industry experts with dramatic decisions, selling off its German subsidiary Opel AG and largely giving up on businesses in places like Russia and India.

Now, analysts are asking whether GM's troubled operation in Korea will be next -- and Barra is hinting that it might. 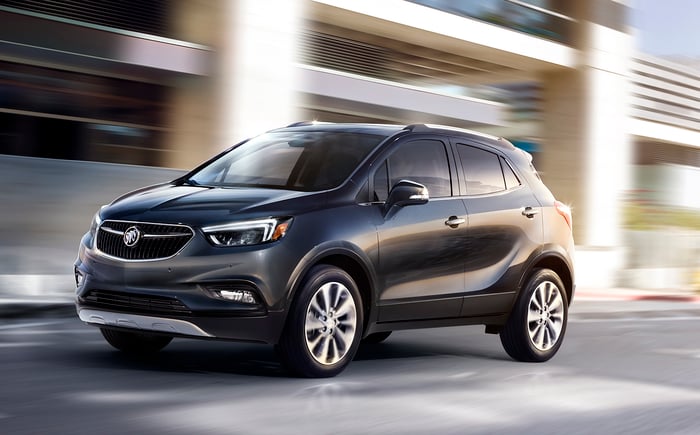 The Buick Encore is one of a handful of GM vehicles that is made in South Korea for the U.S. market. Image source: General Motors.

GM's big Korean operation is on the table

But GM's Korean operation has been a source of concern for executives for several years. For starters, GM's Korean factories are expensive to run: GM's Korean workers are represented by a feisty, combative labor union that has won high wage rates and rich benefits over time. That might not matter so much if the factories were building high-profit trucks, but they're mostly building less-profitable small cars and crossovers, meaning that margins are thin.

Another source of worry: GM's facilities are near the country's border with North Korea, meaning that they're at high risk if ongoing tensions between the two Koreas turn into an actual war. So it wasn't a big surprise when Barra said this week that Korea might be next on GM's chopping block:

Clearly, Korea is a challenge for us. We have a strong presence there, we've grown market share, and the Chevrolet brand has done well. But the current cost structure has become challenging, and we're going to have to take actions going forward to have a viable business. We've already begun conversations with the key stakeholders in GM Korea, including our minority owners and the union, and being very clear that we need to improve the financial and operating performance.

Barra emphasized that no decisions have been made yet, and she said that GM would have further updates on Korea later in the year. But the clear hint is that something big is in store for GM's operation in South Korea. 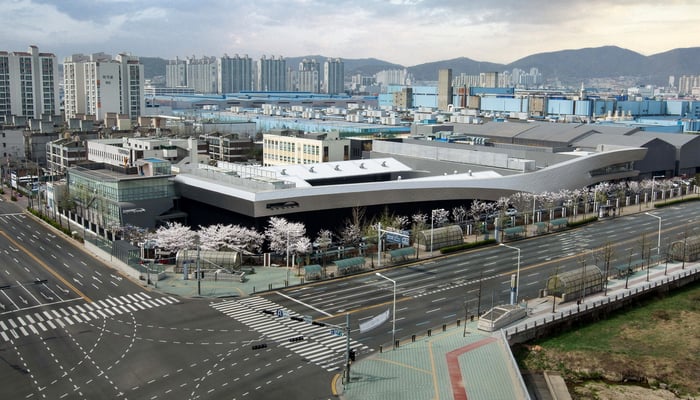 A major deal, if it happens

If GM decides to exit Korea, it won't be a surprise. While GM has long thought of itself as a truly global automaker, Barra has pushed the company to acknowledge reality: About 80% of its global sales take place in either China or North America, and those sales generate nearly all of GM's profits.

That change in mind-set has led GM to exit poorly performing businesses in India, Russia, and Europe, and to redirect the capital that had been used to keep those businesses going into opportunities with higher profit-growth potential, including GM's advanced self-driving development effort.

But if GM decides to close, or sell, its Korean operation, it will be a big, expensive disruption. GM would likely use lower-cost, highly automated factories in China to replace much of the lost production from Korea. At least after the initial investments, such a move should free up capital that Barra and her team could redeploy to more profitable opportunities -- hopefully boosting GM's margins and share price over time.