Fitbit wants to be your health coach, and not just with workouts.

Fitbit (FIT) and Apple (AAPL 2.45%) are two of the top vendors in the wearables space, grabbing nearly a quarter of the market combined in Q3, according to IDC. However, the market is rapidly shifting away from basic wearables (like fitness trackers) toward smart wearables (like smartwatches).

Both companies are pinning their hopes on creating digital health platforms that provide users with detailed health data, which in turn can help users improve health as well as proactively monitor for potential health conditions. You could even call it a...wearables arms race. (Sorry, I couldn't help myself.) 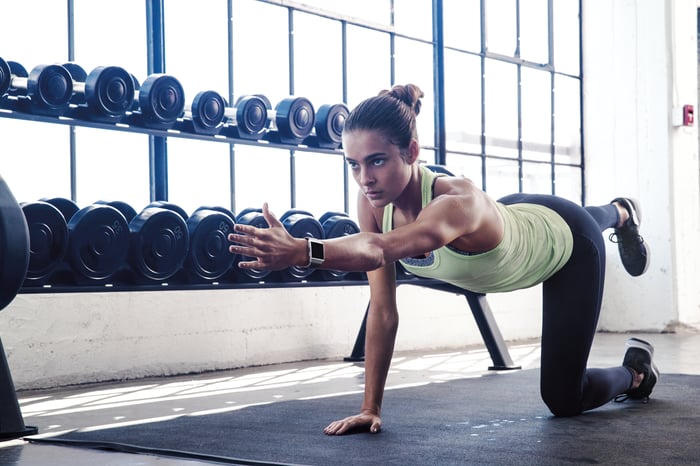 To that end, Fitbit has just announced that it is acquiring Twine Health, a cloud-based health platform that includes coaching services. We're not just talking about workout coaching (like Fitbit Coach), either. Twine coaches help users comprehensively manage their health by keeping an eye on important metrics like blood pressure or managing chronic conditions, including diabetes and hypertension.

The service can also assist with things like losing weight or quitting smoking. Twine combines artificial intelligence with human coaches to help them scale and assist many patients. Certain parts of the coaching process are automated, complemented by human interactions.

How Twine fits in

The company has also long had aspirations of building a subscription business that would alleviate its reliance on hardware sales. Despite trying to grow subscription revenue for years, less than 1% of revenue comes from subscription-based premium services, suggesting that Fitbit Coach adoption is relatively poor. Twine Health will create "opportunities to increase subscription-based revenue," according to Fitbit. 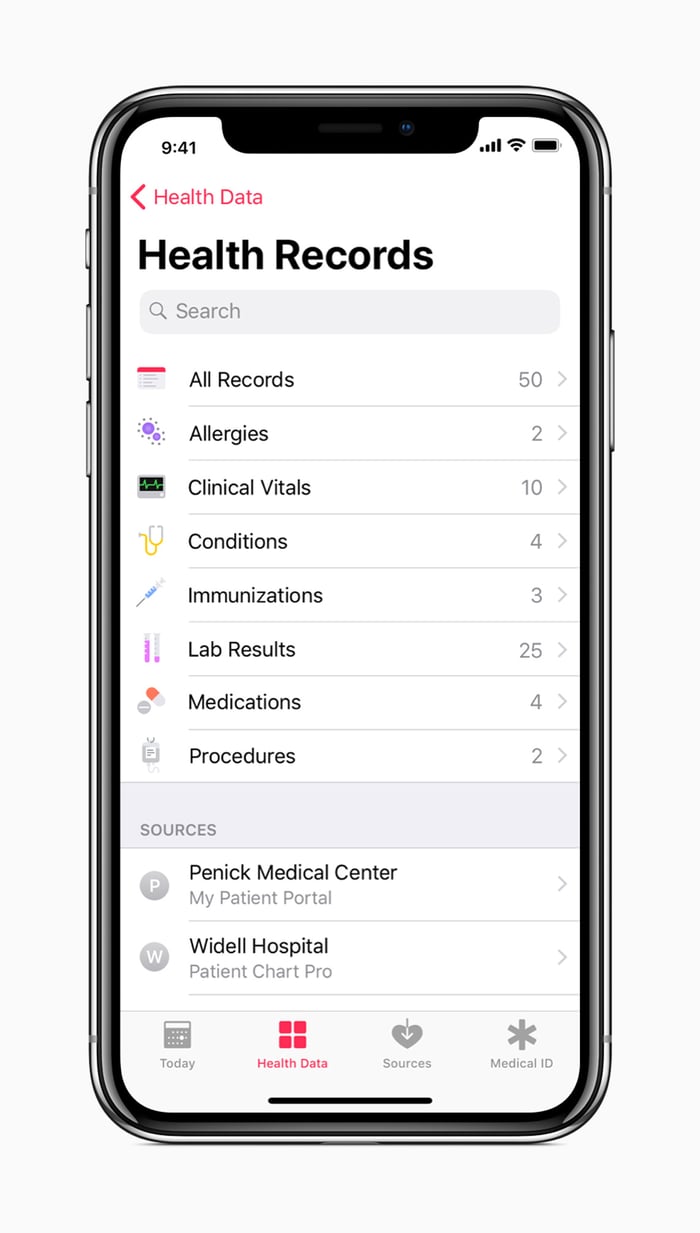 Twine also has a Workforce Health offering, partnering with employers for enterprise wellness programs that hope to reduce healthcare costs. Fitbit has been making enterprise inroads with its corporate wellness solutions business.

No financial terms were disclosed, and the deal is expected to close in the first quarter.

Meanwhile, Apple continues to add more and more features to its own digital health platform, the Health app. The Mac maker launched a heart study a couple months ago to identify irregular heart rhythms. Just last month, the company announced that it was adding digital health records to the Health app in the next iOS update (11.3), while allowing participating hospitals and clinics to send patient data to the app so that users have easy access.

Apple doesn't offer any type of human-based health coaching services, but it's conceivable that the company could be interested in such an offering, given its current emphasis on its services business. If anything, Fitbit acquiring Twine could raise the bar and serve as a catalyst for Apple to create such a service.