Find out what sent the market sharply higher again today.

The stock market kept rising on Wednesday, this time overcoming concerns about economic data. Major benchmarks were up between 1% and 2% after having initially fallen after the morning release of January's Consumer Price Index showed a larger increase in prices than most had expected. That raised fears of more aggressive Fed tightening of monetary policy, but investors shrugged off those worries and instead focused on the ongoing health of the broader economy. Some stocks had even stronger gains, and Fitbit (FIT), Twilio (TWLO -6.36%), and Universal Display (OLED -2.45%) were among the best performers on the day. Here's why they did so well.

Shares of Fitbit gained 9.5% as investors parsed through the implications of the strong results reported by one of the company's peers. Fossil Group stock soared 80% following the company's quarterly earnings report Tuesday night, with the long-ailing watchmaker saying that its entry into the wearable device market had been largely successful and predicting further gains from the segment. Fitbit is obviously a competitor in wearables, but it has made strides to bulk up its presence in the space, including Tuesday's announcement that it will purchase cloud-based health coaching services provider Twine Health. Fitbit still faces a tough situation, but investors are more optimistic that it can find and sustain a niche going forward. 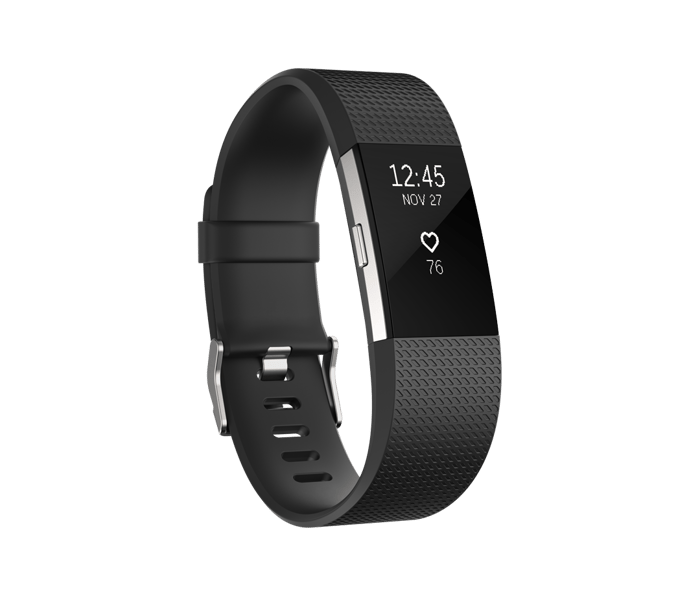 Twilio stock soared 16% after the company announced fourth-quarter financial results late Tuesday. The cloud communications specialist said that revenue jumped 40% from year-ago levels, capping an extraordinary year, and Twilio expects 25% to 30% growth in sales for 2018 compared to full-year 2017 totals. After having once been seen as being too reliant on car-sharing service Uber, the cloud communicator has instead turned toward making its products and platforms more accessible and productive for its users. Twilio isn't consistently profitable yet, but most of those following the stock expect that to change by the end of 2018, marking another important milestone for the company.

Finally, shares of Universal Display finished higher by 9%. The organic LED display specialist entered into a long-term supply and licensing agreement with industry giant Samsung under which Universal Display will supply phosphorescent OLED materials and technology to Samsung through the end of 2022. Samsung has been and will continue to be an important partner for Universal Display, even though many investors have instead turned their attention to whether the organic LED provider can expand its relationship with rival mobile device manufacturers to extend its grip over the entire consumer electronics space.