Below are the raw numbers Liberty Global reported, but they were negatively impacted by currency fluctuations, so investors should keep in mind the rebased numbers (provided below) as well. 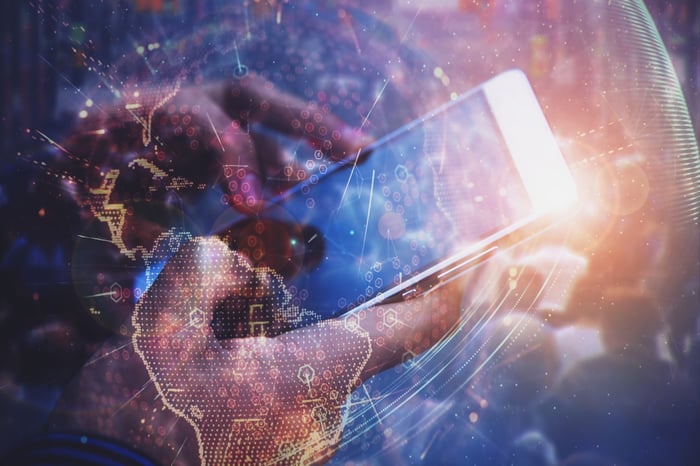 What happened with Liberty Global this quarter?

Trends that have been in place for years continued in the fourth quarter. Data and mobile subscriptions were up and cable subscriptions fell, which shouldn't shock anyone. Here's a look at the details of the business last quarter.

Looking ahead, in 2018 we expect to deliver around 5% rebased OCF [operating cash flow] growth, Adjusted Free Cash Flow of $1.6 billion and P&E [profit and earnings] additions of $5.1 billion, including $1.2 billion of spend for new build and upgrade for the full year. These investments, which underpin our customer-centric focus, leave us well placed to deliver long-term sustainable growth.

Slow and steady growth is the name of the game in telecommunications today and Liberty Global is executing well. The fact that data and voice activations are much higher than lost video customers is a positive sign and I think new video products will stem the losses as well.