Please ensure Javascript is enabled for purposes of website accessibility
Log In Help Join The Motley Fool
Free Article Join Over 1 Million Premium Members And Get More In-Depth Stock Guidance and Research
By Travis Hoium - May 10, 2018 at 2:40PM

Liberty Global's business will be a little smaller a year from now.

Liberty Global PLC (LBTYK -1.79%) continues to offset the decline of cable TV with growth in broadband and mobile services across its markets. That helped drive growth in sales and cash flow in the first quarter of 2018, which was reported this week.

Management is also shuffling its strategy once again, selling assets in Europe to focus on a few mature, core markets. Here are the details of operations and the sale that investors should know. 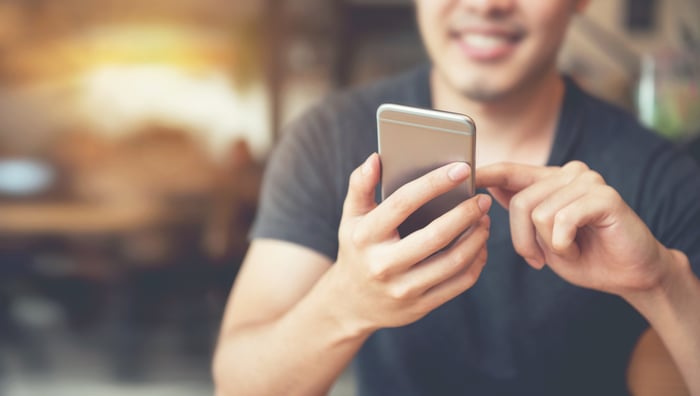 What Happened With Liberty Global PLC This Quarter?

The headline numbers looked extremely strong but they may overstate the current state of Liberty Global's business. Here are some operating metrics to keep in mind.

Operating metrics are improving broadly, but in the future, Liberty Global will be drawing from a smaller base of countries. Along with earnings, the company announced the sale of operations in Germany, Hungary, Romania, and the Czech Republic to Vodafone. Here are a few details of the deal.

The sale of European assets is the most notable change for Liberty Global long-term and management spent a lot of time justifying the move. CEO Mike Fries said:

We have a rich history at Liberty Global of successfully developing and reshaping our business to drive innovation, advance customer services and create significant value for shareholders. This is one of those moments. The transaction appropriately values our core cable operations at a double digit OCF [operating cash flow] multiple and will deliver 10.6 billion euros ($12.7 billion) of estimated cash proceeds to Liberty Global.

Liberty Global was in a tough position in some of these countries with a small market share and very little pricing power or ability to invest in building out a better network. The sale will give Vodafone a better position in the market and Liberty Global clearly thinks it's getting a great price. That's why the deal made sense to both sides.

After shedding assets, Liberty Global's results will be dominated by the U.K. and Ireland, which will account for over half of the company's revenue. The product offerings in these two countries are improving rapidly and with next-generation TV service being expanded and strong broadband and voice products, these are markets in which Liberty Global can effectively compete.

Investors will want to watch what management does with cash from the asset sale. Liberty Global could go on a buying spree or execute a large buyback of shares, both of which could help shares long term.