Shares of the packaged food giant slipped on a disappointing earnings report. Here's what you need to know:

Shares of Kraft Heinz Co (KHC 1.45%) were heading lower Friday after the foodmaker posted disappointing results in its fourth-quarter report and an underwhelming outlook for 2018. Like other legacy food companies, Kraft Heinz is struggling with the consumer shift to healthier and fresher foods. As of 11:34 a.m. EST, the stock was down 4.2%. 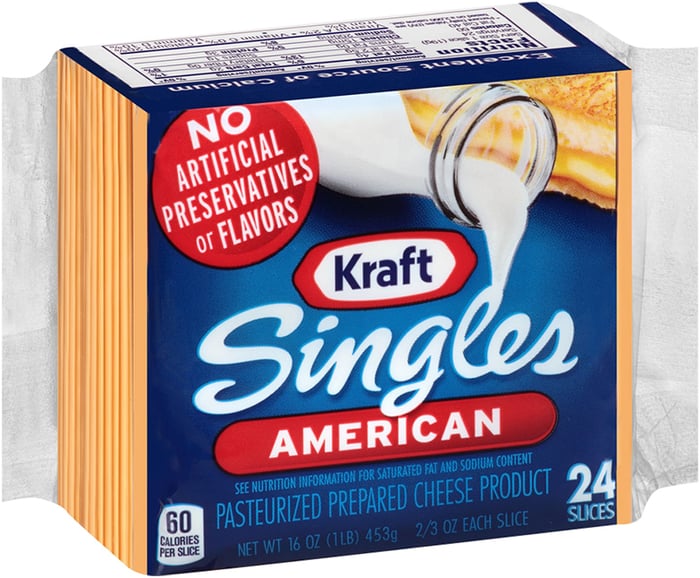 CEO Bernardo Hees acknowledged that the company's 2017 financial performance "did not reflect our progress or potential," but also said the company was accelerating key initiatives, including $300 million for strategic investments in brands and employees, and $800 million in capital expenditures.

Management saw challenges ahead in the near term as increased competition and a shortfall in the potato supply for its Ore-Ida brand is expected to weigh on growth for the current quarter, though management did not give specific guidance.

Like other traditional food giants including General Mills, Kellogg, and Campbell Soup, Kraft Heinz has seen organic growth stagnate as consumer tastes change, and the industry is being forced to look to acquisitions and cost-cutting in order to grow profits. While the company's stable of brands including Philadelphia cream cheese and Velveeta is delivering steady growth in emerging markets, Kraft Heinz looks like it will continue to struggle in developed markets for the foreseeable future.