Please ensure Javascript is enabled for purposes of website accessibility
Log In Help Join The Motley Fool
Free Article Join Over 1 Million Premium Members And Get More In-Depth Stock Guidance and Research
By Todd Campbell - Feb 17, 2018 at 10:31AM

Celgene's got more than one way to profit from this next-generation approach to beat cancer.

Chimeric antigen T-cell therapy (CAR-T) is an important new approach to battling blood cancer, and while it's too soon to say what company will develop an approved treatment first, Celgene (CELG) has a good shot at coming out on top. In January, it announced it's buying Juno Therapeutics (JUNO) for $9 billion to gain 100% of the rights to its CAR-T program. In December, Celgene's research partner bluebird bio (BLUE 6.79%) unveiled remarkable results for its CAR-T in treating multiple myeloma. Can these drugs make Celgene the king of CAR-T?

Buying Juno Therapeutics gives Celgene full control over JCAR017, a CAR-T for use in late-stage non-Hodgkin lymphoma (NHL) patients that the two companies had been developing together. 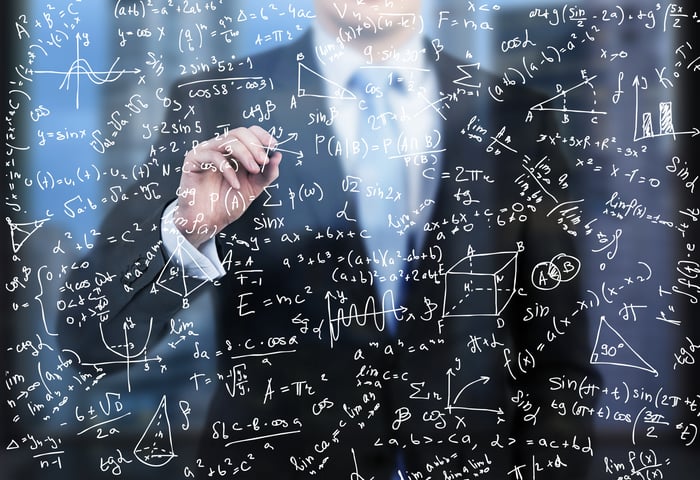 Similar to CAR-Ts already on the market from Gilead Sciences (GILD 1.51%) and Novartis (NVS 0.12%), JCAR017 seeks to supercharge a patient's immune system by re-engineering T-cells so that they can better spot and destroy cancer cells. What differentiates JCAR017 from Gilead Sciences' and Novartis' drugs, though, is that JCAR017's trial data suggests it may be safer than they are.

Gilead's Yescarta and Novartis' Kymriah CAR-T therapies have comparatively high rates of cytokine release syndrome (CRS) and neurotoxicity. Out of 91 patients given JCAR017, only one developed grade 3 or grade 4 CRS, and just 18% suffered from severe-grade neurotoxicity. For perspective, 13% of patients in Yescarta's trials had severe CRS, and 28% had a severe neurological event.

If JCAR017's safety data holds up in its pivotal trial, then Celgene has got a shot to outmaneuver Yescarta in NHL treatment. The final data from JCAR017's study is expected this year.

Celgene also has a big opportunity with bb2121, a CAR-T that it is developing in concert with Bluebird. Last summer, Bluebird stole the show at the American Society of Clinical Oncology conference by reporting bb2121 data showing a 100% response rate in multiple myeloma patients who had previously failed a median seven treatments.

In December, Bluebird updated its results, and while the response rate slipped slightly, it was still 94%. That's remarkable for such a heavily pretreated patient group -- and if data continues to be this strong, then bb2121 could quickly become a blockbuster drug as the go-to treatment for a fourth-line or higher setting.

JCAR017 and bb2121 target indications with poor prognosis and limited treatment options, which suggests these drugs could win accelerated approval and reach the market as early as 2019.

If so, then I expect that Celgene will have considerable success commercializing them. Celgene already markets some of the most widely used cancer drugs, including the $8 billion-plus-per-year multiple myeloma drug Revlimid. That means it likely has the relationships necessary to quickly win support for these newer drugs.

If so, Celgene will pocket the entirely of any profit associated with JCAR017. In the case of bb2121, however, it will have to share its profit with Bluebird. According to their collaboration agreement, Celgene could pay up to $230 million in milestones to Bluebird, plus 50% of bb2121's profit, assuming Bluebird exercises its co-commercialization option.

Admittedly, there's no guarantee that the final data will be as good for these drugs as what we've seen so far, but I think the odds favor it. If I'm right, then Celgene could be the best way for people to invest in CAR-T.