Please ensure Javascript is enabled for purposes of website accessibility
Log In Help Join The Motley Fool
Free Article Join Over 1 Million Premium Members And Get More In-Depth Stock Guidance and Research
By Dan Caplinger - Feb 20, 2018 at 8:31AM

Find out what each of these three companies did for shareholders.

Income investors like dividend stocks because of the regular payments that they make to their shareholders. A few stocks use special dividends from time to time, either instead of or in conjunction with handing over cash to investors every few months through regular dividends.

Special dividends can be a big deal or just icing on the cake, but they're rarely something you can count on. Below, you'll learn more about how Ford, TransDigm Group, and GGP have rewarded their investors with special dividends -- and whether shareholders can expect more in the future.

Ford announced in January that the automaker would pay a special dividend of $0.13 per share. The company attributed the move to the company's performance in 2017, and the additional payout met what CFO Robert Shanks referred to as "our strategy to pay out between 40% and 50% of our adjusted net income in the form of shareholder distributions." Unfortunately, the announcement came as part of an early financial update that was negative, with Ford predicting a poor close to 2017 and falling earnings in 2018. 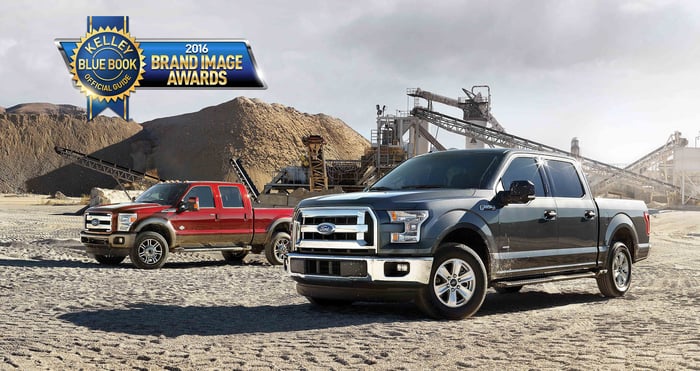 Ford has made a habit in recent years of making special dividend payments, but they've been volatile. In early 2016, following an extraordinarily strong year, Ford paid out a $0.25-per-share special dividend. The following year, that amount got slashed by 80% to just $0.05. The 2018 installment splits the difference, but investors remain concerned about Ford's fundamental business prospects and its ability to keep growing into the future.

TransDigm's most recent special dividend came after the company got an amendment to its credit agreement that allowed for "the payment of a special dividend, share repurchase, or combination thereof in an aggregate amount up to $1,262 million." In the past, CEO Nicholas Howley has explained that "our regularly stated goal is to give our shareholders returns similar to well performing private equity funds while providing the liquidity of a public market. This special dividend is part of our ongoing efforts to actively manage our balance sheet as part of our program to meet that goal." Accordingly, investors can likely count on similar payouts in the future.

The downside of special dividends is that sometimes investors don't really want them to be all that special and instead start hoping to see them year after year. That didn't happen with GGP in 2017, with the real estate investment trust once known as General Growth Partners choosing not to repeat a late-2016 move to pay out a supplemental $0.26 per share to investors.

GGP didn't provide much detail in its 2016 special dividend announcement, so it's not immediately obvious what changed in 2017 to prompt the company not to make a second such payout. It's possible that the REIT chose to wait to see if Brookfield Property Partners (BPY) will successfully restructure its November offer to buy out GGP before making a massive capital payout. The current regular dividend payment works out to a yield of 4%, however, so investors don't have to feel like they're not getting a reasonable level of income.

You can't count on seeing special dividends very often, but when you do, they can make a big difference to the total amount of income you'll get from your portfolio. Keep an eye out on your holdings to see when special dividends come in, and then watch to see if those companies keep finding ways to pay you more year in and year out.