These stocks led the market down. Find out why.

Wall Street saw continued volatility on Wednesday, with the Dow advancing more than 250 points before giving back all of its gains and falling by triple digits at the close. Major benchmarks initially reacted favorably to generally positive economic news as well as signs from the Federal Reserve that it wouldn't be too quick to react aggressively with interest rate increases in the coming year. Yet market participants watched Treasury yields climb sharply toward the end of the day, feeding worries about potential inflationary pressures. Moreover, disappointing news from some stocks weighed on overall sentiment. Tile Shop Holdings (TTSH 1.81%), U.S. Silica Holdings (SLCA 6.16%), and Vonage Holdings (VG -0.57%) were among the worst performers on the day. Here's why they did so poorly.

Shares of Tile Shop Holdings plunged 27% after the tile flooring retailer posted an unexpected loss amid sharply declining comparable-sales results for its fourth quarter. After initially seeing success by specializing in offering high-end products to customers, shifting consumer preferences have put pressure on Tile Shop to make more affordable alternatives available to shoppers. That's been a challenge for the retailer, and the resulting pressure on sales and margin figures has had unanticipated impacts on the once-promising high-growth company. Until new leadership can plot a way forward, Tile Shop could see continued difficulty. 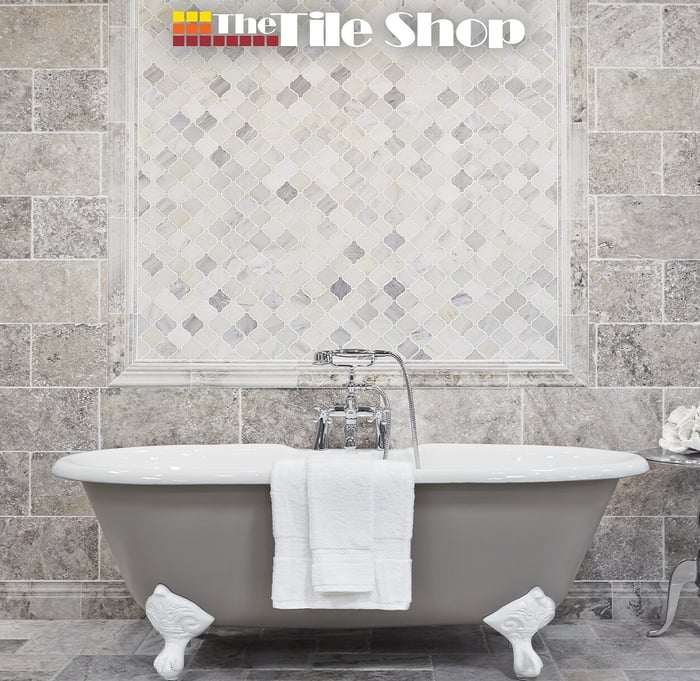 U.S. Silica sinks into the sand

U.S. Silica Holdings stock dropped 18% in the wake of the company's fourth-quarter financial report. The supplier of sand for hydraulic fracturing in the energy industry said that it sold a record 3.2 million tons of sand during the quarter, but cost increases and a slowdown in customer activity combined with particularly harsh winter weather weighed on overall results. Revenue doubled and tax reform impacts helped U.S. Silica reverse a year-earlier loss with a profit, but investors weren't entirely pleased with projections for flat volume and pricing for the oil and gas industry in the first quarter of 2018. Even though the company assured shareholders that sluggish activity levels in the industry are short-term in nature and will give way to better performance in the future, many want to see more proof of that recovery before they'll commit to the stock.

Finally, shares of Vonage Holdings fell 16%. The cloud-based communications specialist posted a modest profit on a slight increase in sales, with Vonage successfully having made a transition away from its past emphasis on lower-growth consumer communications subscriptions toward focusing on enterprise communications needs. Yet at least for the foreseeable future, Vonage doesn't expect a major pick-up in sales despite its having identified a more lucrative potential market. With shareholders having already assumed Vonage could succeed more quickly, today's decline looks like disappointment based on impatience from longtime investors.

These Growth Stocks Could Double in 2016