Please ensure Javascript is enabled for purposes of website accessibility
Log In Help Join The Motley Fool
Free Article Join Over 1 Million Premium Members And Get More In-Depth Stock Guidance and Research
By Dan Caplinger - Feb 22, 2018 at 8:08AM

Find out which stocks lifted their dividends one more time.

Dividend Aristocrats appeal to income investors because they have a long track record of delivering rising dividend payments to their shareholders. These members of the S&P 500 Index are all proven companies, and they've shown an ability to prosper both in good times and bad in order to reward their investors with more income.

Many Dividend Aristocrats waste no time in getting their annual dividend hike in as soon as possible at the beginning of a new year. Below, we'll look more closely at three stocks that have extended their dividend-increase streaks for another year, almost assuring that they'll remain on the list for 2019.

3M has been strongly successful because of its history of innovation, and after a sluggish period in recent years, the conglomerate is back with a vengeance. In its most recent earnings report, the company achieved 6% organic growth, helping to push overall sales up by 9%. Products related to high-growth areas like roofing materials, organic LED screens, and electric vehicles are helping to drive sales higher. 3M is also maintaining its reputation for stalwart product brands like Scotch in the consumer goods segment.

3M announced a 16% dividend increase to $1.36 per share on a quarterly basis, marking the 60th straight year of increases. 3M's dividend yield of 2.2% isn't hugely impressive, but the fact that it has come despite a long track record of dividend growth shows that 3M's share price has done a good job of keeping up with its rising payouts over time. 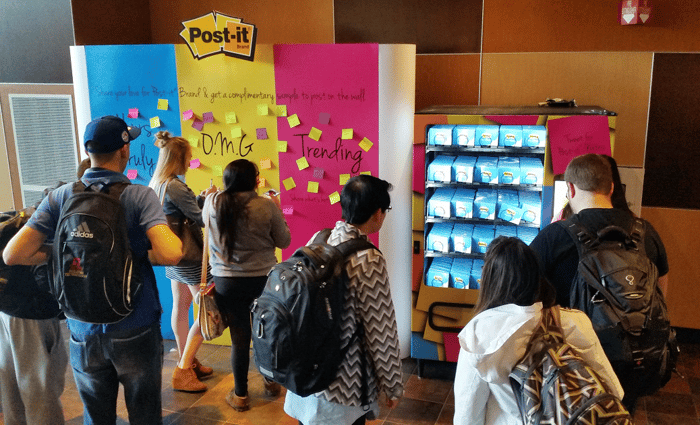 Specialty insurance company Aflac has an extensive presence on both sides of the Pacific, with many investors not even knowing about the company's massive revenue source from the Japanese insurance market. Although sluggish conditions in Japan have weighed on overall revenue, Aflac has been smart in its strategic shift to deemphasize slower-growth areas of the island nation's insurance market in favor of more attractive alternatives. Meanwhile, steady growth in the U.S. market has helped the company, and recent tax reform laws have already had a huge positive impact on Aflac's finances -- and should continue to do so going forward.

Aflac's most recent dividend increase of 16% brought its quarterly payout to $0.52 per share, lifting its yield to 2.3%. Combined with extensive stock repurchase activity, Aflac has been extremely friendly to shareholders over the course of its history, and all signs point to that continuing in the years to come.

Finally, Kimberly Clark has managed to hold its own despite a tough environment for consumer goods companies. After a year in which organic sales fell 1%, the Kleenex maker has looked closely at its operational challenges, especially in established markets like the U.S., where sales have actually fallen recently. Competitive pressures are hurting Kimberly Clark's pricing power, but restructuring efforts are poised to produce impressive cost savings over time. Moreover, by focusing on higher-margin brands, Kimberly Clark expects to grow its bottom line even if revenue stays weak.

Kimberly Clark's boost to its dividend for 2018 was relatively small, with the 3% rise bringing the payout to an even $1 per share quarterly. Even so, with a yield of nearly 3.5%, the consumer goods giant leads this group of three Dividend Aristocrats, and investors are optimistic that it can overcome its obstacles and find new pathways to growth.

Be smart with your Aristocrats

Just because a stock is a member of the Dividend Aristocrats doesn't mean it's guaranteed to always be able to lift its dividends every year. That makes those companies that manage to do so early in the year even more special and worthy of attention from discriminating dividend investors.

3 Stocks That Could Profit From the Euro Crash