Shares of Blue Buffalo Pet Products Inc. (NASDAQ: BUFF) were climbing higher Friday after the all-natural pet food specialist agreed to be acquired by General Mills (NYSE:GIS). Blue Buffalo also reported fourth-quarter results that beat estimates. As a result, the stock was trading up 16.8% as of 11:49 a.m. EST.

The buyout was the big news. In a surprising move, General Mills, the parent of brands like Cheerios, Yoplait, and Annie's, will take over Blue Buffalo for $40 a share, representing an enterprise value of $8 billion. The move marks General Mills first foray into pet food since the 1960's and brings an end to Blue Buffalo's short-lived run on the public markets, during which the stock has increased 46% since its 2015 IPO. General Mills CEO Jeff Harmening noted Blue Buffalo's "leading position in the large and growing Wholesome Natural pet food category," as the food-maker searches for growth to complement its stagnating legacy brands. 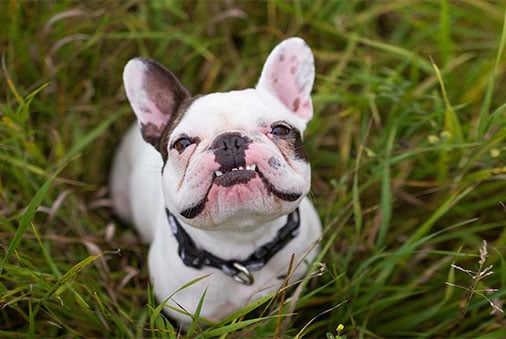 Billy Bishop, the CEO of Blue Buffalo, said General Mills will be a tremendous home for the brand and said there was a strong cultural fit between both companies. The transaction is expected to be accretive to General Mills' earnings by 2020.

Blue Buffalo shares were trading just shy of the $40 mark Friday morning, indicating a high level of confidence that the deal will go through as negotiated. The $8 billion price tag signals a big bet from General Mills on the natural pet food market, but for Blue Buffalo shareholders, this may be the best outcome as the buyout comes at a rich valuation. The deal is expected to close by the end of General Mills' fiscal year in May 2018.