Find out why these stocks led the market higher.

Monday continued the strong momentum that the stock market built up late last week, and gains of roughly 1% in major benchmarks set the stage for another potential run toward record highs in the days and weeks to come. Investors calmed down after Treasury bond yields came off their recent highs, suggesting that fears about the Federal Reserve hurriedly boosting interest rates were overblown. Moreover, some good news helped send key stocks higher. Qualcomm (QCOM -1.91%), HP (HPQ -2.47%), and Madison Square Garden (MSGN) were among the best performers on the day. Below, we'll look more closely at these stocks to tell you why they did so well.

Qualcomm plays (not so) hard to get

Shares of Qualcomm rose nearly 6% as investors responded to the latest exchange between the chip giant and would-be acquirer Broadcom (AVGO -0.94%). Qualcomm said that the two companies should meet again to discuss price, because the key sticking point on getting a deal done is valuation. Yet Broadcom didn't agree, essentially accusing Qualcomm of having pretended to be interested during past discussions. With Qualcomm having upped its own bid for NXP Semiconductors last week, it'll be tougher for Broadcom to negotiate an agreement that would bring it and Qualcomm together. 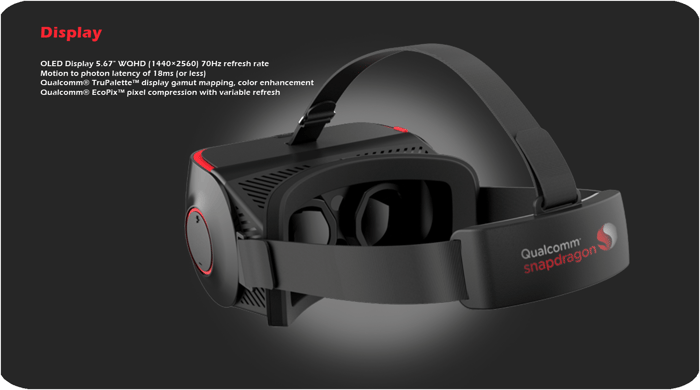 HP gets a good review

HP stock climbed 6% after the hardware-focused company received positive comments from a Wall Street analyst company. Analysts at J.P. Morgan upgraded the tech stock from neutral to overweight, citing favorable valuation in the wake of a good earnings report last week. Even though the analysts are nervous that hardware companies still face competitive conditions and difficult industry fundamentals, HP has found ways to keep growing, especially in its key printer business. With a $28 price target on the stock, the analysts believe that HP could climb another 20% even after today's big move higher.

Finally, shares of Madison Square Garden rose more than 6%. The company that owns the iconic New York City arena has attracted the interest of private equity company Silver Lake, which reported that it had taken a 4.9% stake in MSG. Silver Lake has a reputation for activism, and the institution said that it wants to help Madison Square Garden create long-term value for its shareholders by having discussions with management and others involved with the company. As one of the only ways to invest directly in sports-related assets, Madison Square Garden often gets attention at this time of year, when basketball and hockey are approaching their playoff runs.