Disney (NYSE:DIS) has struggled to make big gains since the start of 2016.

The company has made a habit of missing on revenue partly due to its sports broadcasting arm ESPN weighing it down with its higher programming costs and decreasing advertising revenue.

But Disney is heading into 2018 with a fighter's mindset with several park additions and big movies on its slate, as well as three streaming services in the works. The first service, called ESPN Plus, will be available this spring.

Depending on how well the launch of this first streaming service goes, 2018 could finally push Disney out of the sideways trading its seen over the last several years. 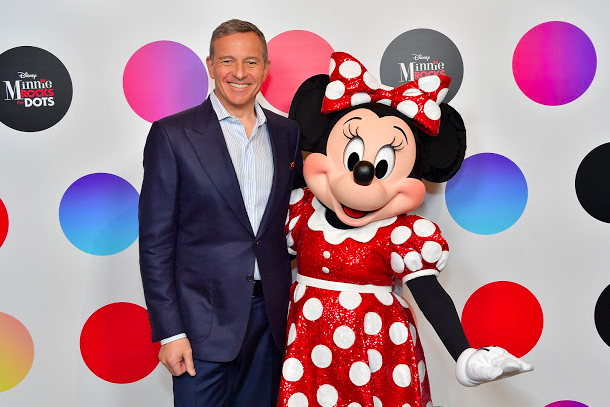 Disney is the master at turning its intellectual property into money-making machines, including its extensive theme parks. In fact, revenue for parks and resorts hit $5.15 billion last quarter, up 13% year-over-year and beating expectations of $4.86 billion.

Attendance at the domestic parks was up 6% year over year this past quarter in spite of the negative impact of Hurricane Matthew. The new Pandora -- The World of Avatar section helped set a record attendance at Walt Disney World.

The parks have performed so well for the company that it wants to make significant investments in them this year, Disney CEO Bob Iger said during the earnings call. Disney plans to add three new cruise ships to its fleet, new Toy Story Land sections at its Orlando, Florida, and Shanghai parks, as well as new Star Wars: Galaxy's Edge sections to both Disneyland and Disney World.

The Toy Story additions are particularly intriguing as Disney is set to release the fourth film in the beloved series in 2019. Disney continues to add new high-quality attractions to its parks, and attendance continues to rise.

Disney has proved time and again that it knows how to make blockbuster films.

The superhero film Black Panther from Disney and Marvel Studios was released on Feb. 16 and has already shattered multiple box office records. The film has earned $700 million globally and $400 million domestically after just two weekends and holds a nearly perfect 97% rating on Rotten Tomatoes.

Disney is also a few weeks away from releasing its highly anticipated time-travel fantasy film A Wrinkle in Time based on the novel by Madeleine L'Engle. The movie has an all-star cast, including Oprah Winfrey, Reese Witherspoon, and Mindy Kaling and is sure to draw in young fans as well as older fans of the book, which was published in 1962.

Next up, Disney will release another superhero film Avengers: Infinity War on May 4 in the U.S. The sequel is the most anticipated film of 2018, while Black Panther was the second most-anticipated film of the year, according to IMDb.com.

Disney's Solo: A Star Wars Story, due out May 25 in the U.S., also made the list of the most anticipated films of 2018 at number 10. The last installment in the series, Star Wars: The Last Jedi, was released in December and raked in over $1.3 billion. That bodes well for the new film, especially since the films are being released so close together. 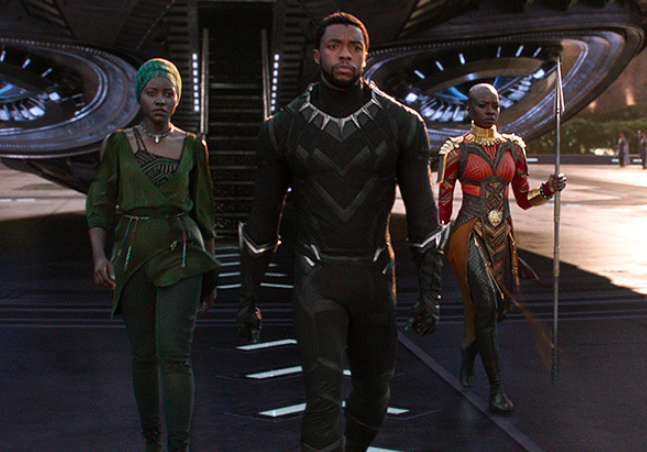 Disney has been criticized for the decline in ESPN viewership and the corresponding decline in ad revenue at ESPN, which was down 11% in the past quarter. But the company promises it has a plan.

This spring, Disney is launching a direct-to-consumer ESPN service, as well as a completely redesigned ESPN app. The changes to the app will be dramatic with a focus on scores and highlights, live streams via cable subscription, and its new ESPN Plus subscription service.

Disney is also working on a family friendly streaming service aimed at kids, as well as a more adult streaming service, but both of those won't be released until 2019. With three streaming sites in the works, Disney seems to know that it needs to commit to streaming 100% in order to compete with Netflix.

While it still doesn't have full regulatory approval, Disney has lots to gain from its potential $52.4 billion acquisition of Twenty-First Century Fox (NASDAQ:FOX). As Disney looks to jump-start its streaming services, this deal is going to inject the company with enough production capabilities to have a chance to compete with Netflix.

"The way to look at the revenue opportunities, as particularly as it relates to production, is to consider the fact that what we're buying here is significant production capabilities and, with that, the talent to produce on our behalf," Iger explained about the deal on the earnings call.

Not only does Fox have experience with film, it's also had great success on TV with shows like Modern Family and This Is Us. This is important because Netflix has started producing more TV shows and fewer films.

While Disney's three up-and-coming streaming subscription services can't be vouched for yet, they have potential. Disney has a reputation for producing high-quality experiences for its fans so there's reason to believe they will put the same amount of care into these new services. In the meantime, it has its parks and mega movies to keep investors happy.