Ripple (XRP-USD) has been soaring over the weekend. As of 8:30 a.m. EST on Monday morning, the popular cryptocurrency had gained 18% over the past 24 hours. The move reversed a negative trend, bringing Ripple's XRP coins back to prices not seen since Feb. 25 -- a virtual eternity in the ultra-volatile world of cryptocurrency prices.

This time, Ripple's chart is ticking upward on rumors that the dominant Coinbase platform might add support for this digital currency someday soon. Is there any substance behind this idea, and would it even make much of a difference to Ripple's future prospects? 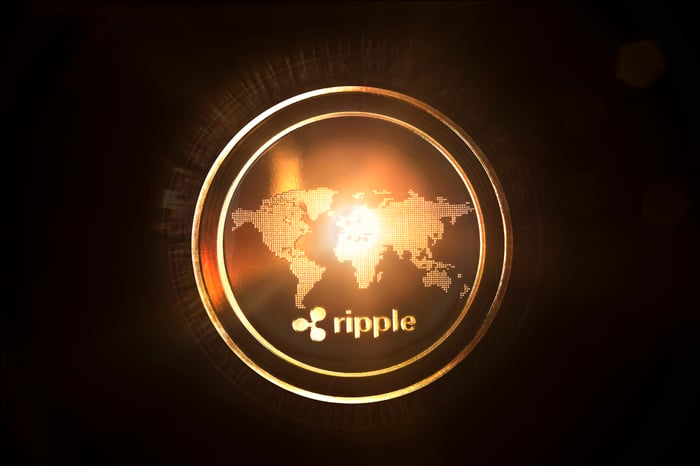 CNBC is gearing up for a cryptocurrency-focused airing of Fast Money on Tuesday night. Among the four crypto-industry panelists listed in promos for this show, you'll find Coinbase president Asiff Hirji right beside Ripple CEO Brad Garlinghouse. Will these high-ranking crypto gurus have something to announce from this cable news platform, or will they simply do their panel discussion and then go back home to run their respective -- and unrelated -- businesses?

Ripple bulls are hoping for the former option, of course. And why not? As it turns out, Coinbase is in the middle of a hiring spree, adding 500 new customer support agents over the next three months including an influx of 90 agents today. It's unclear how many support agents Coinbase employed before this surge, but adding 100 new names per week would be a significant upgrade for pretty much any company.

The official story is that Coinbase needs more human resources in order to handle rising transaction volumes and the increasing number of support tickets that comes along with this growth. The related job listing doesn't require any Ripple-related experience, though it also doesn't mention any other specific cryptocurrencies by name. So who knows, right? Maybe the company is stacking the deck with additional support for a surge of incoming Ripple trades. 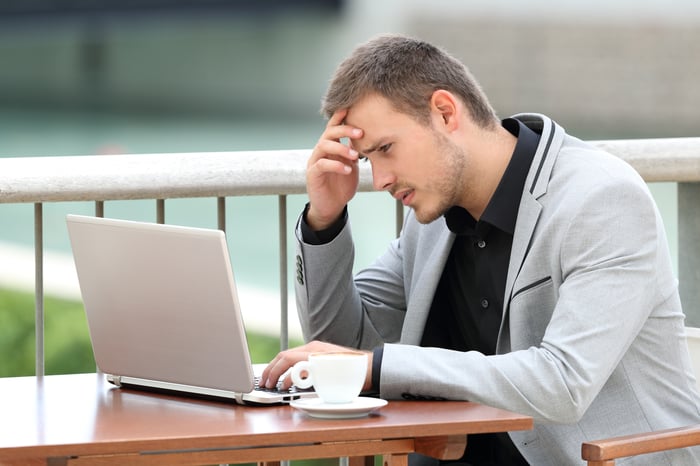 This is not the first time the rumor mill has circulated some version of this story. Ripple support on the Coinbase platform is a recurring dream for this industry, but nothing has happened so far.

I do expect that support to materialize at some point. Ripple is, after all, the third-largest cryptocurrency when counting by market cap today. It is the largest digital coin currently not supported by Coinbase, behind bitcoin and Ethereum. Ripple is larger and more heavily traded then Litecoin and Bitcoin Cash, and you can already buy both of these smaller cryptocurrencies through Coinbase.

But there's no real evidence that the push is happening this week, as the upcoming Fast Money spot might suggest.

For one, Coinbase is running plenty of job postings for software engineers with experience in the four currencies the company already offers. There is not a single posting that even name-drops Ripple in passing. The company simply isn't looking for help in this area, at least not in public.

There's also no rush to get Coinbase into the Ripple market. Nothing good comes from rushing into new ideas without a real plan, and that's especially true here because Ripple is fundamentally different from all of the four cryptocurrencies Coinbase offers today.

This currency was never intended as an investment vehicle or a store of value, unlike bitcoin and Litecoin. Instead, Ripple was designed as a fast and efficient vehicle for international money transfers. It's all about low friction, limited transaction costs, and high efficiency. The XRP coin is really just an internal accounting tool for the bigger idea behind Ripple, which is the RippleNet money-transfer network.

What's next for Ripple?

So I'm not at all convinced that Ripple is coming to Coinbase this week -- or next month, and maybe not in 2018 at all. There's even a small chance that Coinbase's business model wouldn't really mesh with Ripple's architecture, making them two huge ships passing in the night and never connecting.

Real value for this digital currency comes from traditional banks and money transfer systems adopting XRP and RippleNet as their preferred platform for global transfers. On that note, both Western Union  and Moneygram  are giving Ripple transactions the old college try right now. If either or both would take the next step to embrace Ripple as their official payment system, that would be a market-moving event.

But this weekend's boost to Ripple prices was based on dreams and hot air. Expect these gains to fade away over time, getting lost in the daily ups and downs of extreme volatility.