Shares of Sparton Corporation (NYSE: SPA), a small military contractor engaged in manufacturing sonobuoys for the Navy (the better to find enemy submarines with) are tanking today, down 25.9% as of 1:20 p.m. EST.

This big move lower comes in response to an announcement from the company stating that, in response to the U.S. Department of Justice's plans to block Sparton's acquisition by U.K. partner Ultra Electronics (LSE:ULE), Sparton and Ultra have decided to call off their merger. 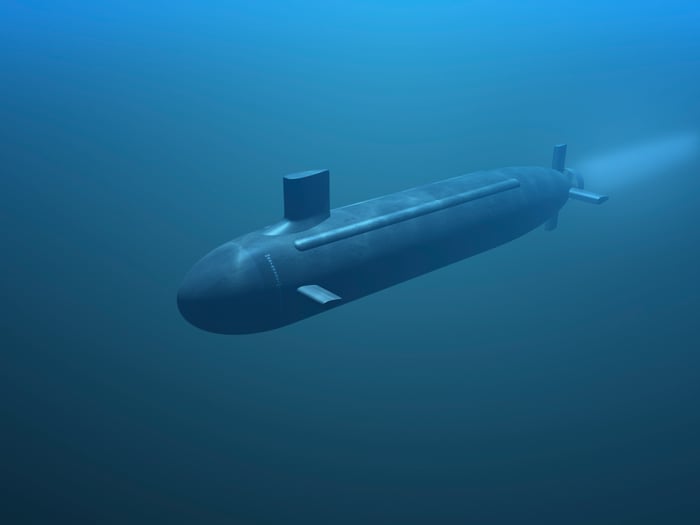 Ultra announced its plan to purchase Sparton last summer, stating an intention to acquire the entire company for $23.50 per share, or a total purchase price of $235 million. With Ultra's offer now off the table, Sparton's stock has quickly plummeted past $17 a share, leaving the company with about a $166 million market capitalization.

Factor in net debt of $78 million, and the whole enterprise is worth about $244 million -- still only about 0.64 times Sparton's $380 million in trailing sales, and arguably a bargain in a marketplace that's recently been valuing defense contractors much higher than that.

That could turn out to be a bargain price for some other lucky acquirer (or individual investor). In today's press release, Sparton confirmed that it will now "seek to reengage with parties that previously expressed an interest in acquiring all or a part of Sparton and that are in a position to expeditiously proceed to effect such a transaction."

While management cautions that "there can be no assurance that any such transaction will occur," it might. And today's sell-off seems to me like a good opportunity to place a bet that it will.