This is the most recent in a long line of awards recognizing the streaming service, but the ongoing tension between Netflix and Hollywood could make such wins more difficult in the future. Even as the streaming giant celebrates, the Academy of Motion Picture Arts and Sciences is considering revising certain rules to make it tougher for Netflix to take home statues in the future. It also highlights the starkly different paths Amazon.com, Inc. (NASDAQ:AMZN) and Netflix are taking in their approach to coexisting with the Hollywood establishment. 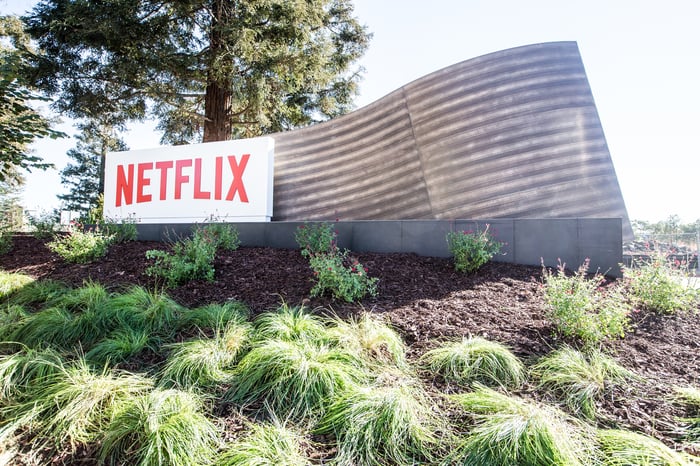 Netflix has long coveted the recognition of Hollywood's most prestigious awards as a way to attract attention to its original films and television series. These high-profile acknowledgements attest to the quality of its programming, and in turn attract new subscribers to the streaming service.

At the same time, the company is alienating the very people it seeks to court: Hollywood's elite.

The Academy of Motion Picture Arts and Sciences, which awards the Oscars, has a number of criteria that a film must meet in order to be eligible for the award. One of these requires that a movie run for at least one week in Los Angeles, while another states that a film cannot debut in a nontheatrical format -- like streaming -- prior to its theatrical release.

Netflix has insisted on launching its films "day and date" -- if it releases them in theaters at all. The practice of making movies available to subscribers on the same day they premiere in theaters hasn't made the streaming company many friends among exhibitors, either, with the major theater chains shunning Netflix.

In order to qualify for consideration, Netflix has skirted the rules by having limited theatrical releases for productions it believes could be awards contenders. The company signed a deal with smaller theater chain iPic Entertainment (NASDAQ: IPIC) to show some of its movies in Los Angeles and New York City for just a week, in order to meet the necessary criteria. 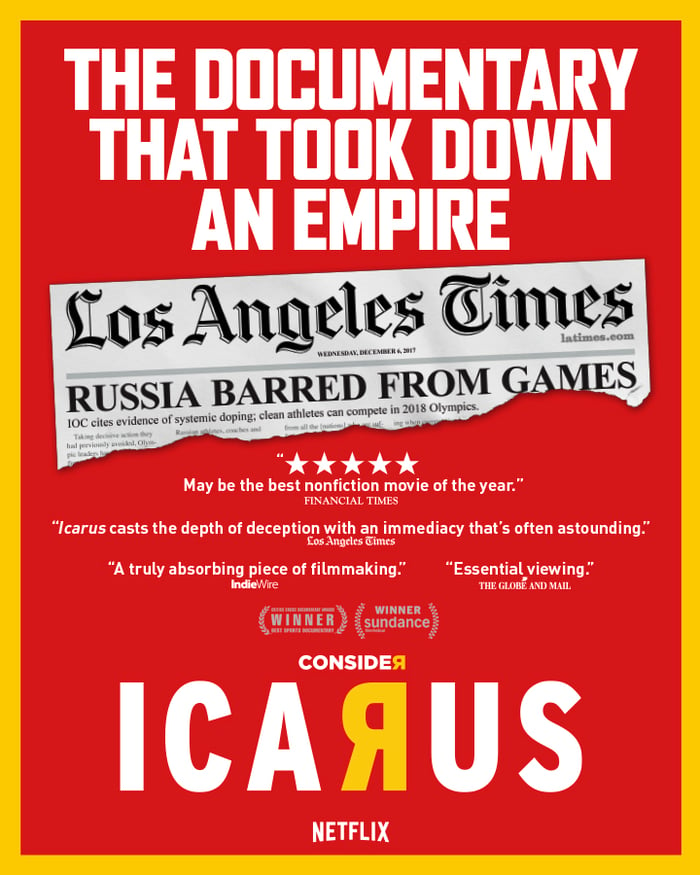 Netflix has also had several productions, including 13th (in 2017) and What Happened, Miss Simone? (in 2016), that were nominated in the Best Documentary category at the Oscars, then went on to win Primetime Emmy Award.

The issue spilled out into broader film categories this year, as Netflix feature film Mudbound, a movie about racial tension on the Mississippi Delta in post-World War II America, earned four Oscar nods and is expected to receive Emmy nominations as well. This has some members of the Academy concerned about the Oscar losing some of its prestige. Some believe that Hollywood's growing displeasure with Netflix may have resulted in Mudbound being snubbed at the awards ceremony.

This potential for "double-dipping" has the Academy rethinking the rules in an effort to better define what constitutes a movie and what is merely television. It is considering a rule that would require production companies to decide whether they want a title to be considered for Oscars or Emmys -- and ensure that being nominated for one would automatically disqualify a production from eligibility for the other.

Amazon sticks largely with the movie-industry convention of releasing films in theaters for an exclusive 90-day run before it begins debuting them on its streaming service. Its willingness to follow the more conformist path may have played a part in Amazon's historic Oscar win last year for Manchester by the Sea, the story of a man struggling to raise his dead brother's son.

If Netflix employed a similar strategy, it would be more likely to curry favor with those issuing the awards. Netflix CEO Reed Hastings believes the current 90-day window will inevitably break down. "We are not anti-theater," he said. "We just want things to come out at the same time."

It's hard to argue with the success his company has achieved. Netflix added 8.33 million new subscribers worldwide last quarter, bringing the total to 117 million. At the same time, its revenue of $3.3 billion grew 33% year over year, and its net income nearly tripled.

Still, it's possible that Netflix could garner greater awards recognition from Hollywood if it honored the current windowing system -- which might lead to even greater subscriber growth. As the old saying goes, "You catch more flies with honey than you do with vinegar."