The stock lost 70% of its value in 2017 due to weak earnings results, store closings, and heavy short-selling. However, the big share-price decline and influx of short interest also set up the potential for a substantial rebound. Somewhere in the neighborhood of 40% of its outstanding shares were sold in the days leading up to its Feb. 14 earnings report, conditions that triggered a short squeeze following the release of its December-ended quarterly results.

The average analyst estimate called for a per-share loss of $0.64, but it came in at $0.39, representing 64% better performance than anticipated. 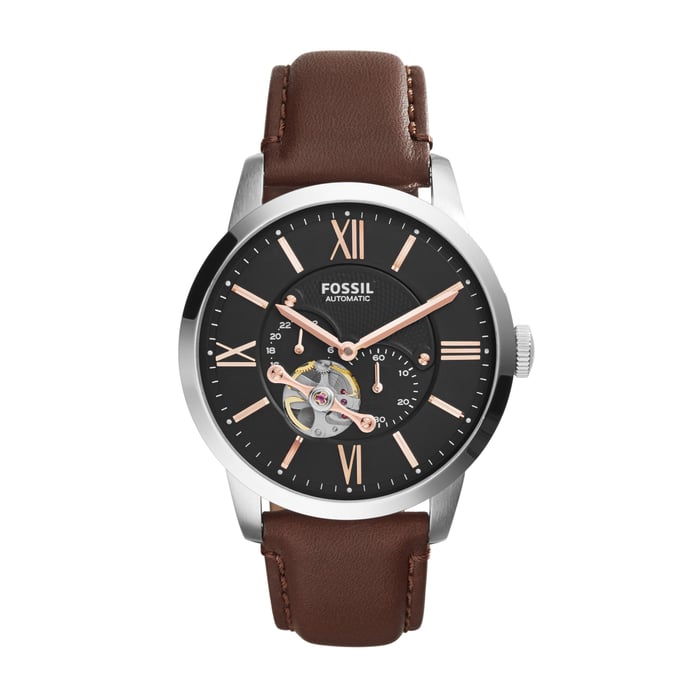 Fossil is facing shifting consumer tastes and a challenging retail climate in its core North American market, and those troubles aren't limited to one geographic segment. Sales for its watch and leather and jewelry segments each slipped across all territories compared to the previous fiscal year.

The company is looking to its wearables lines to offset falling sales in its legacy product categories and eventually lead it back to sales growth. Smartwatches accounted for 20% of watch sales in the fourth quarter, and Fossil sees a long-term opportunity as product awareness increases and the feature set improves. Management expects the total wearable tech market to grow from $17 billion in 2017 to $32 billion in 2020 and is aiming to capture some of that momentum. Beyond switching up its product offerings, Fossil is focused on boosting profitability by continuing to reduce its store count and refining supply chain efficiency.

Significant risk factors remain even as the company is valued at roughly a quarter of this year's expected sales and still has strong brands. It also looks like revenue will continue to slip in the near future. Fossil expects sales to fall between 6% and 14% in the current fiscal year.