Shares of HubSpot, Inc. (NYSE:HUBS) jumped 14.4% in February, according to data provided by S&P Global Market Intelligence, after the company reported strong sales and customer gains in its fourth quarter 2017. 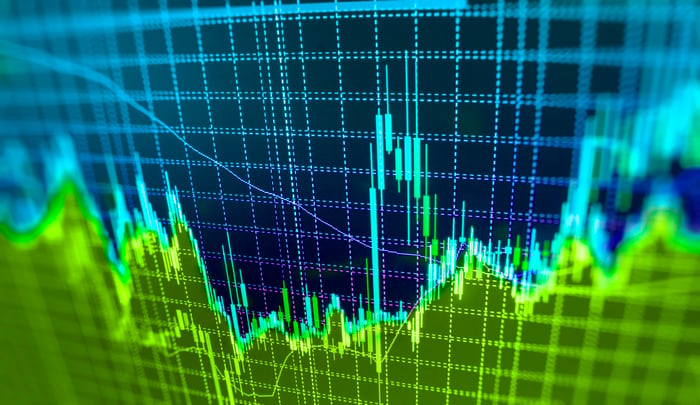 HubSpot increased its top line by 39% year over year, to $106.5 million, in part because its ongoing push to add more customers. The company finished the fourth quarter with 41,593 total customers, an increase of 48% from the year-ago quarter.

The sales and customer growth were enough to make investors bullish on the stock in February and added to investors' optimism for the company. HubSpot's shares have gained more than 100% over the past 12 months and have jumped more than 30% since the beginning of this year.

Investors appear to be buying into the company's ability to convert nonpaying customers into paying ones through HubSpot's freemium model. The latest quarter proved this strategy is working considering that subscription revenue increased 40% year over year, to $101.7 million.

Investors have continued their optimism for the company into March and have pushed its shares up by about 6% since the beginning of the month.

HubSpot's management estimated that first-quarter fiscal 2018 sales will be in the range of $109.2 million to $110.2 million and for non-GAAP operating income to be $4.5 million at the midpoint. If the company hits those numbers, it will represent a year-over-year increase of about 33% and 246%, respectively. All of that means HubSpot clearly isn't finished growing, and its investors likely have even more to look forward to.