Despite reporting disappointing quarterly results, the company could have some positive catalysts for its business. 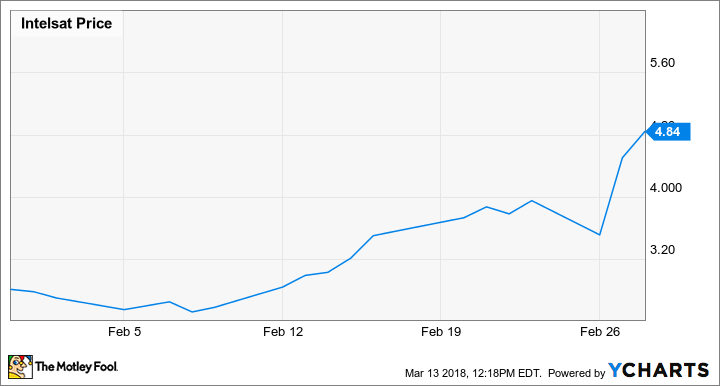 Intelsat reported earnings results for its December-ended quarter on Feb. 25, delivering results that fell far short of the market's expectations. Losses for the period came in at $0.75 per share, substantially worse than the $0.25-per-share loss called for by the average analyst estimate. These aren't the type of results that are typically followed by big share-price gains, and shares actually initially dipped by roughly 12% following the results. 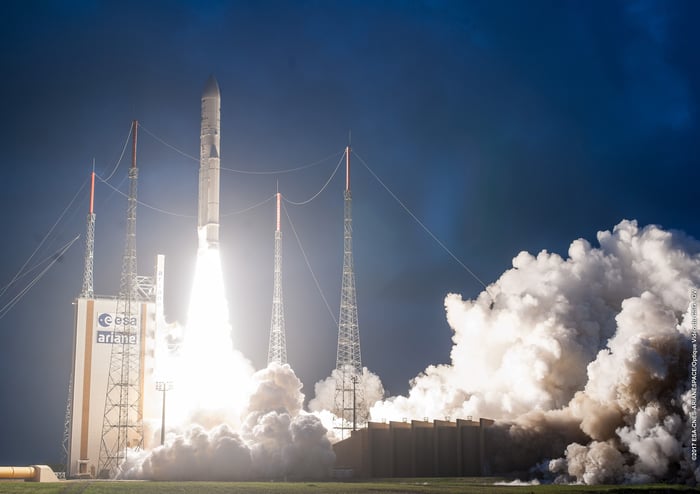 However, comments from the company's earnings call appear to have increased optimism that the Federal Communications Commission is set to make a move that will be favorable to Intelsat's business. Intelsat has submitted a proposal to the FCC regarding commercial deployment of its C-band wireless spectrum for 5G networks, and management indicated during the call that it had received some encouraging comments from the regulatory body on the matter.

Intelsat estimates that it could have its C-band spectrum fully deployed between 18 months and 36 months after getting the go-ahead from the FCC. Even if regulatory approval is not forthcoming, there are still signs that the company's free cash flow is on track to rebound over the next several years.

Despite its recent pricing gains, Intelsat is still valued at less than a third of forward sales. The stock is a speculative investment, as there's not a lot of visibility on some of the key factors that will shape the company's business over the long term, but it's also one that looks to have a lot of upside and could be a good fit for risk-tolerant investors.