Fitness wearable maker Fitbit had a forgettable end to 2017. The year was being billed as a transition period, but its long-awaited entry into the world of smartwatches -- the Ionic -- failed to deliver during its holiday shopping season debut. Now, 2018 will extend Fitbit's attempted rebound, and the company didn't waste much time in admitting last year's effort wasn't good enough.

Two new lower-cost devices just became available for pre-order and are expected to begin shipping in April and May. 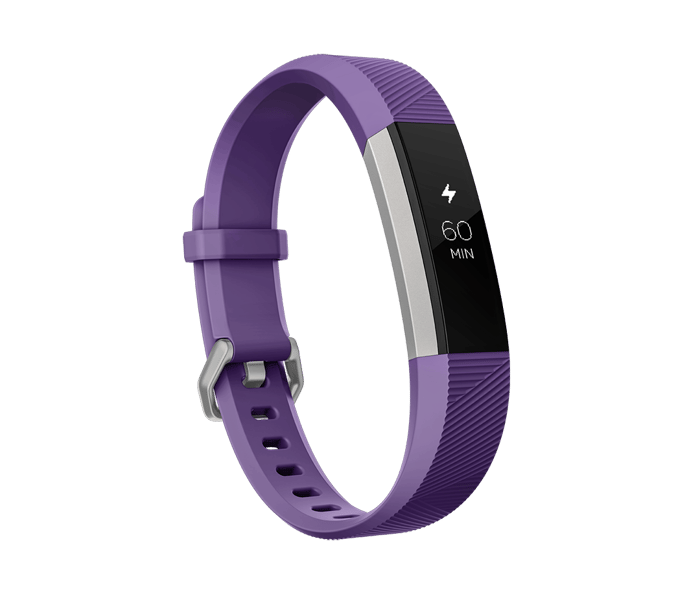 Fitbit's two new wearables, the Versa and the Ace, carry lower price points than previous models. With the Ace, the company is going after a new demographic: kids. This isn't the first wearable designed with a younger audience in mind, but it's the first for Fitbit. Ace tracks steps, active minutes, and sleep; has up to five days of battery life; and is showerproof. The idea is to keep kids active, and Ace will try to do so by gamifying activity. Parents will also be able to monitor their children and keep track of whom they connect with in the Fitbit app. The device rings up at $99.95.

As for the Versa, the company is making some concessions in light of the popularity of devices like the Apple Watch. The Ionic's starting price is $299.95, just $30 less than Apple's latest offering. Apparently that wasn't cheap enough, and many consumer reviews complained about the chunky design. Thus a second smartwatch, this one priced at only $199.95. The Versa smartwatch will tote nearly all of the features the Ionic has, less built-in GPS and mobile payments (except in special edition models). 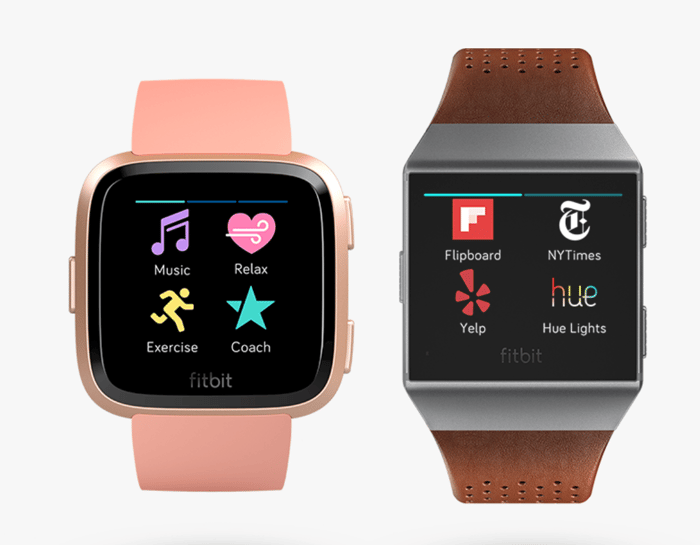 The Versa is pictured on the left, the Ionic on the right. Image source: Fitbit.

That doesn't mean the Ionic is dead. In fact, a new Adidas edition began selling in March. However, with the launch of the cheaper and smaller-framed Versa with a near-identical list of features, this looks like it will be Fitbit's new flagship watch for the time being.

Why the Versa was needed

It seems like Fitbit forgot it was a small company in a fast-growing and ever-changing industry. Innovation dried up a few years ago, and its wearable fitness trackers steadily lost market share to more advanced smartwatches like the aforementioned Apple Watch and Alphabet's Android devices. Overseas, the market has been flooded with low-cost options like those from Chinese manufacturer Xiaomi.

As a result, Fitbit's sales have been in a year-over-year downward slide for a while now. According to industry research group IDC, the one-time champion of the wearables industry fell to third place in device shipments behind Apple and Xiaomi during 2017.

The good news for Fitbit is that IDC sees annual sales of wearables nearly doubling from 115 million devices last year to over 220 million by the year 2021. If that proves to be the case, the minimum Fitbit needs to do is hold on to its current market share of about 13%, and sales should rebound.

With the smartwatch gaining in popularity the last couple of years, Fitbit is right to try to capture the possibilities in that trend. The Ionic was too close in price to the Apple Watch, but the Versa -- at more than $100 less -- could be the ticket. Add to it the Ace fitness tracker for kids, and Fitbit may finally have that winning combination it needs to right its course.