Strong fourth-quarter results were overlooked under the shadow of disappointing revenue guidance. Is this a misunderstanding?

Shares of Bitauto Holdings (BITA) are having a rough Thursday morning.

The China-based provider of online car-shopping tools reported fourth-quarter results in the early morning hours. The report exceeded Wall Street's estimates across the board, but investors shrugged off the strong results to focus on weak revenue guidance for the next quarter instead. 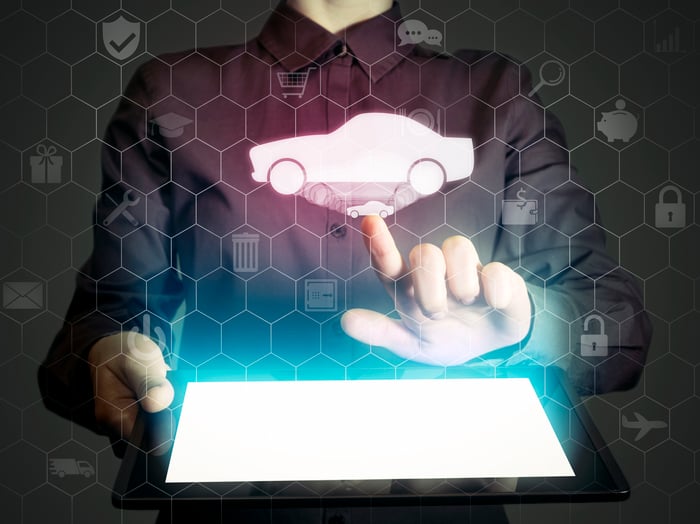 Bitauto's fourth-quarter sales surged 64% higher year over year, landing at $413 million. On the bottom line, adjusted earnings fell 77% lower at $0.11 per American depositary share. Your average analyst would have settled for earnings of $0.10 per ADS on revenue near $329 million.

Bitauto's soft sales guidance includes the impact of new revenue recognition standards, where value-added tax numbers move up from tax expenses to become a drag on the top line. Without this policy change, first-quarter revenue would land in the neighborhood of $330 million -- just above that now-unreachable Street target.

Fourth-quarter transaction revenue more than doubled over the year-ago period thanks to rising transaction volumes and the booming Chinese car market in general.

All told, this looks like a knee-jerk reaction to headline numbers that should fade away when investors dive in to take a deeper look at Bitauto's actual business prospects.

3 Stocks I Sold This Month

Why I Just Bought This Chinese Growth Company
376%