After a strong run, the automaker's sales are down big in the world's largest new-car market. Here's why. 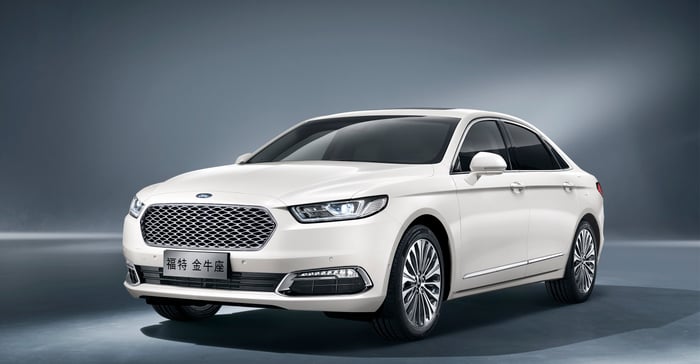 Why Ford Stock Is in the Fast Lane Today
420%