I'm a growth investor at heart. I love scanning the market for stocks that I think can power my portfolio higher for years to come.

A great tool that I regularly use to search the markets for growth ideas is Finviz. I recently ran a screen using this tool to look for companies with the following attributes:

Let's dig into the bull case for owning each. 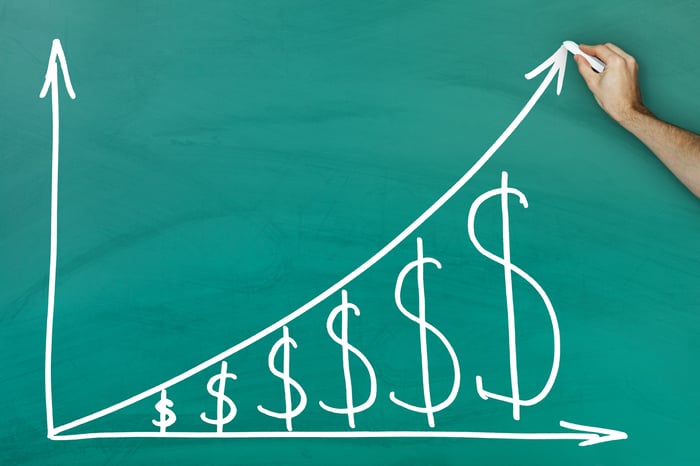 Back to fossil fuels

You probably weren't expecting to see a utility on a list of high-growth stocks, but that's the situation today for NRG Energy. Believe it or not, analysts expect this electricity provider to post earnings growth of 75% annually over the next five years.

Before you get too excited, realize that the eye-popping growth numbers are not expected to be driven by operational excellence. Instead, NRG's bottom line will be powered by a number of planned asset sales in the years ahead.

NRG recently decided to part ways with its sponsorship stake in NRG Yield and its pipeline of 6.4 gigawatts of renewable energy projects. An accounting nuance related to the removal of these renewable assets from its balance sheet means that the company's net income is going to surge. Once complete, the transaction is expected to bring in about $2.8 billion in cash and wipe away $7.0 billion of debt from NRG's balance sheet.

My colleague Travis Hoium pointed out that this decision is a head-scratcher, since NRG was an early mover in the push to renewables. These assets sales are going to turn the company back into a utility that is completely dependent on fossil fuels -- a questionable long-term move, since the future of electricity production clearly favors renewables.

Streaming kingpin Netflix has been on a heck of a run in recent years. Any investor who was smart enough (or lucky enough) to pick up a few shares after the company's Qwikster debacle has earned multibagger returns several times over in the years since.

You can attribute Netflix's turnaround to its decisions to expand as rapidly as possible in international markets, and invest heavily in its own content creation. While those bold moves took their toll on the company's profitability, they caused the company's subscriber growth to surge. Netflix added more than 8.3 million new subscribers in the most recent quarter alone, with the majority of the gains being driven by international markets. This shows that the company's bold bets have paid off handsomely. 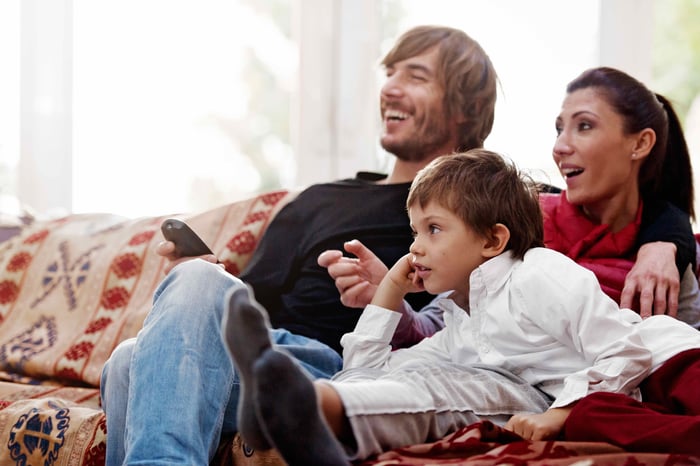 While Netflix is still investing heavily in content creation and marketing itself to new subscribers, the company is also paying attention to profit growth. Netflix is slowly raising prices, and is using its increased scale to drive margin gains -- a potent combination. Wall Street projects that these factors will allow Netflix's profits to grow 77% annually over the next five years, which is a mind-boggling number.

The crazy thing about Netflix's growth rate is that there may be plenty of room left in the tank for growth down the road. Some estimates are that the company could pull in more than 400 million subscribers worldwide, which is more than triple the number it has today.

Profitability is here to stay

Vertex Pharmaceuticals has had an up-and-down history, but the company has emerged as the top dog in cystic fibrosis over the last few years. Sales of the company's two main drugs -- Kalydeco and Orkambi -- have grown so fast that the company is finally starting to generate consistent profits.

While Kalydeco and Orkambi both look to have plenty of gas left in the tank, Vertex recently won approval of a third CF drug called Symdeko that promises to take its growth rate to a whole new level. Vertex estimates that Symdeko will expand the company's addressable pool of patients by more than 50%. The total addressable market could be expanded over time through label-expansion claims, too. 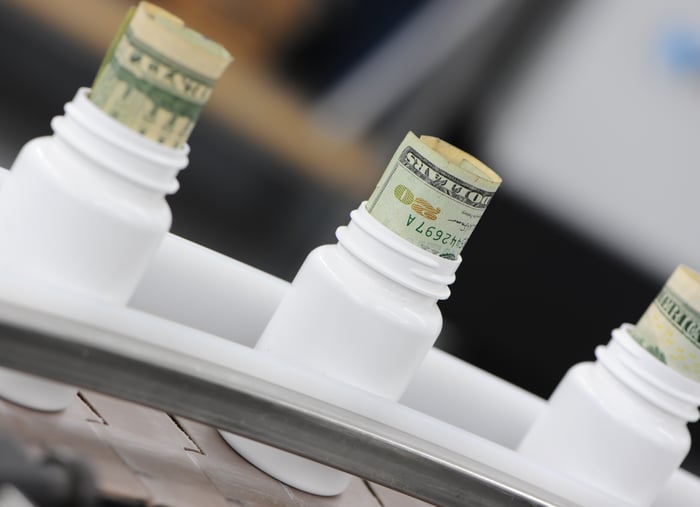 If Symdeko takes off as Vertex's management team is hoping, it could be a boon to the company's profitability, for two reasons. First, the additional sales leverage will allow margins to expand. Second, Vertex has negotiated lower royalty payments for Symdeko, so it will be a more profitable drug to sell.

When adding the rest of the company's pipeline to the picture, Wall Street projects that Vertex's profits will grow in excess of 63% annually over the next five years. If that's true, it wouldn't surprise me to see Vertex remain a red-hot stock.

I'm not convinced that NRG's decision to refocus on fossil fuels will pay off for shareholders in the long run, so this is one stock that I plan on avoiding indefinitely.

Netflix is a harder call. On the one hand, the company's long-term growth looks like a sure thing. On the other, Netflix is taking on debt to fund that growth, and is trading at a super-premium valuation. While I've happily owned shares for a long time myself (and have no plans to sell), I wouldn't buy at today's prices.

That leaves us with Vertex Pharmaceuticals, which I think is the best buy of the three. The company's near-term growth will be driven by execution against its opportunity in cystic fibrosis, while its pipeline should create shareholder value down the road. That's a one-two punch that biotech investors should applaud, and it makes this company my favorite stock on this list.