It's been a rough couple of months for GW Pharmaceuticals (NASDAQ:GWPH). The stock sank in February after the biotech reported a major disappointment for its cannabidivarin (CBDV) compound GWP42006 in a phase 2a clinical study targeting treatment of focal seizures.

But the cannabinoid-focused biotech announced important good news last week related to its lead product Epidiolex. You might expect that a positive development for a beaten-down stock would have contributed to a nice rebound. That wasn't the case, however. Why didn't investors seem to care about this marijuana stock's big news? 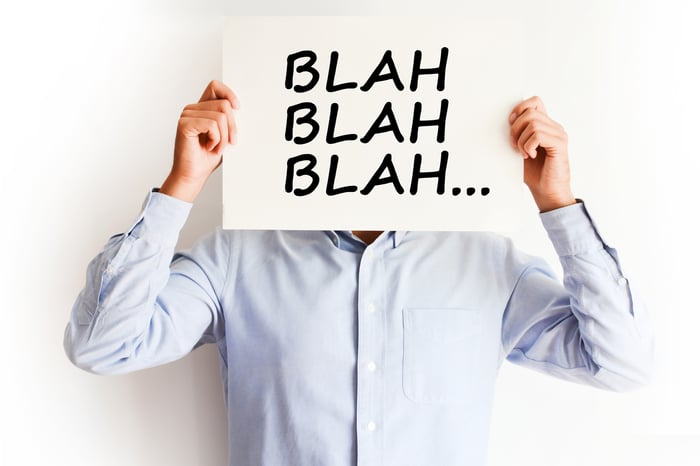 It's first important to know exactly what GW's important news was. The company announced that it had received notices of allowance for five new Epidiolex patents from the U.S. Patent and Trademark Office (USPTO). Notices of allowance are sent when the USPTO has decided to issue a patent. This news was exactly what GW Pharmaceuticals had hoped for.

Here's what each of the patents cover:

GW Pharmaceuticals awaits FDA approval of Epidiolex in treating LGS and Dravet syndrome. If approved, the drug will receive seven years of exclusivity, thanks to its designation by the FDA as an orphan drug. That would protect Epidiolex through 2025. These patents, however, don't expire until 2035.

In effect, the issuance of these five patents should give GW Pharmaceuticals an additional 10 years of keeping the market to itself for the use of CBD in treating LGS and Dravet syndrome. That could easily add up to billions of dollars.

So why was the market's reaction to pretty much ignore GW Pharmaceuticals' news about the patents? I think there are three most likely reasons.

First, it's likely that anticipation of approval for the patents was largely baked into GW Pharmaceuticals stock price already. Back in September, the company expressed confidence that it would win approval for several key patents for Epidiolex.

Second, some investors might not think the patent wins will be as big of a deal as GW does. If Epidiolex isn't the commercial success that has been predicted by several observers, a few extra years of exclusivity won't matter.

For example, some might be concerned by a threat to Epidiolex from Zogenix's (NASDAQ:ZGNX) ZX008. Zogenix announced great results from a late-stage study of its drug in treating Dravet syndrome in September. The company recently received breakthrough therapy designation for ZX008 and completed enrollment in a second late-stage study of ZX008. If this study is successful, Zogenix will file for regulatory approval of the drug later this year. GW's CBD patents wouldn't impact ZX008 as the drug consists of a low-dose formulation of fenfluramine.

Third, there's the possibility that the market simply isn't thinking straight. Warren Buffett's mentor, Ben Graham, wrote in the classic book The Intelligent Investor that the market is like a man who is often emotional, moody, and irrational. Perhaps Ben Graham's description is being proven true with GW Pharmaceuticals stock.

I suspect that all three of these reasons explain why GW stock didn't enjoy a solid bounce after the good news last week. However, I think that over the long run the news will be very important for the company.

My view is that Epidiolex will win FDA approval later this year and will have a successful commercial launch. There remains an unmet need in treating LGS and Dravet syndrome. Physicians, patients, and payers realize that this need exists. Epidiolex should be able to help meet that need for many patients.

As for competition from Zogenix, the reality of treating epilepsy is that there will probably always be significant opportunities for multiple therapies. Some patients don't respond to one therapy but do respond to another. Some respond better to combinations of therapies. Even optimistic peak sales projections for Epidiolex assumed only 33% market share for the drug.

I continue to think that GW Pharmaceuticals should be a winner over the next couple of years. Although picking up key patents wasn't enough to impress the market, FDA approval for Epidiolex probably will.