From pots and pans to gas turbines, nickel finds its way into a variety of applications. In fact, the Nickel Institute estimates that, thanks to the element's corrosion resistance and special magnetic properties, there are about 3,000 nickel-containing alloys in everyday use. But that's not the reason nickel has recently found itself in the spotlight.

As an important component of lithium-ion batteries, nickel will play a pivotal role in the electric vehicle (EV) market. EVs may not represent a common sight on roads today, but many experts expect this to change dramatically in the coming years. According to Bloomberg New Energy Finance, for example, EVs will represent 33% of all global light-duty vehicles in service by 2040, whereas they currently account for less than 1%.

Additionally, nickel offers investors with a general interest in metals an alternative to gold and silver -- one that mitigates the risk of a downturn in precious metals. So let's look at the most promising opportunities for investing in the metal: BHP Billiton (NYSE:BHP) and Vale S.A. (NYSE:VALE). 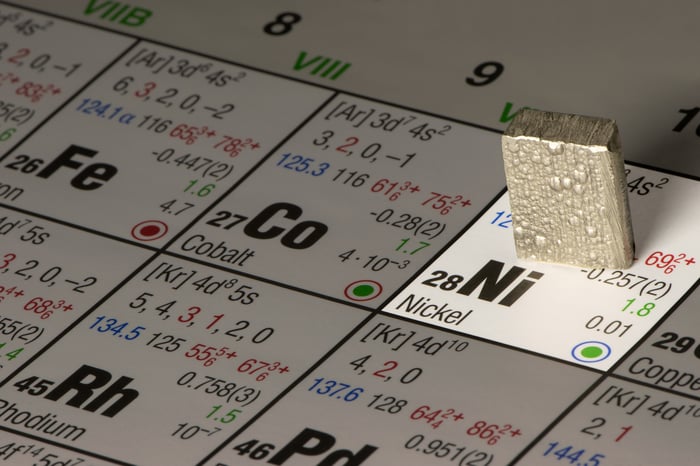 1. BHP Billiton, the nickel producer from down under

One of the world's largest mining companies by market capitalization, BHP Billiton, currently worth more than $124 billion, has a well-diversified portfolio, which includes interests in iron, coal, zinc, potash, and oil and gas. In fact, its luster extends even further as it's also a premier opportunity for investing in copper. 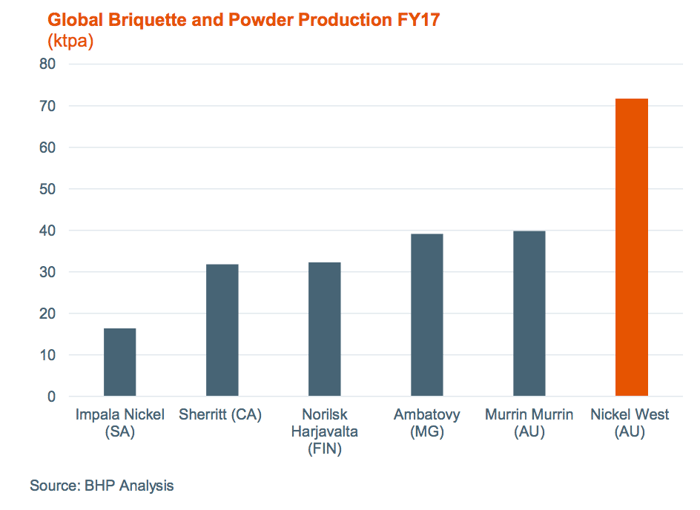 The company retains an advantage among nickel producers in that it's the world's largest producer of powder and briquettes -- two nickel sulfate products that are well-suited for use in EV batteries.

And BHP Billiton is positioning itself to meet the growing nickel sulfate needs of battery producers that are striving to meet the demands of EV manufacturers. For example, in Q3 2017, the global battery industry accounted for about 25% of BHP Billiton's briquette and powder sales, while management foresees this rising to more than 50% in Q3 2018. Looking farther down the line, BHP Billiton expects a recently approved $43 million project -- estimated to have an internal rate of return exceeding 40% -- to commence nickel sulfate production in April 2019.

Seeking to extract further value from the asset, BHP Billiton sees a potential opportunity to extend the mine life of Nickel West to 2032 by accessing the Venus deposit. Management expects to complete exploration access of the Venus deposit in 2018 and to commence drilling activities shortly thereafter.

Like BHP Billiton, Vale has interests in the production of numerous commodities such as coal, manganese, cobalt, precious metals, and platinum-group metals. But the company may garner the most attention for iron ore and nickel, since it's the world's largest producer of each. Expecting to remain an industry leader in nickel production, Vale estimates it will average annual nickel production of 268,000 metric tons from 2018 through 2022. 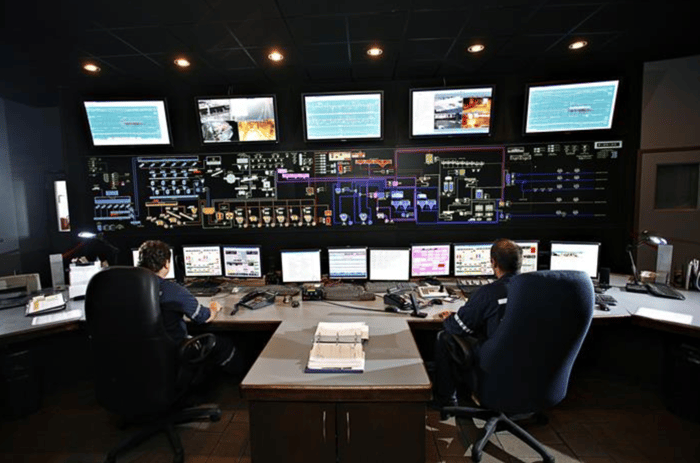 The company also sees the market opportunity that the growth in EVs presents. Its Q4 2017 report, for example, states, "Nickel in electric vehicle batteries will become an increasingly important source of demand growth, particularly as battery chemistry trends toward higher nickel content."

Although Vale recognizes that nickel will play a pivotal role in the rapidly transforming automotive industry, the company is taking a disciplined approach to its nickel production. In a late 2017 investor presentation, it announced an 11% reduction in its nickel production forecast over the next five years in order to "maximize cash flow generation." Moreover, the company intends to reduce capital expenditures to further help it achieve this goal. In August 2016, for example, the company forecast nickel capex would total $3.4 billion in 2017 and 2018. Taking into account nickel spot prices, however, the company now intends to reduce capex $1.6 billion through 2017 and 2018.

Although management plans to reduce capex for nickel projects in the near future, it maintains optionality for future endeavors. The company, for instance, continues to execute Phase 1 of the Copper Cliff Mine Project in Sudbury, Ontario, and should market conditions improve, Vale foresees pursuing further development -- Phase 2 and Phase 3 -- at the Canadian project.

But the company's circumspect approach to capital allocation for its nickel operations isn't the only indication that it's committed to improving its financial health. According to Vale's Q4 2017 earnings report, the company reduced its leverage, ending the year with a net debt-to-adjusted-EBITDA ratio of 1.18, a drop from the 2.09 it had at the end of 2016.

Charged up about the expectation that EVs will become an increasingly common sight on our roadways? Luckily, there are more opportunities for investors to benefit from this trend than solely choosing EV manufacturers; mining companies with interests in nickel production also provide valid options. While Vale is the largest global producer of nickel, BHP Billiton is an industry leader in the production of powder and briquettes, proving that each company offers a compelling opportunity for investors.