Nintendo (OTC:NTDOY) stock has climbed to the neighborhood of a nine-year high thanks to strong sales for its Switch gaming platform and impressive results across its first few years as a mobile games publisher. However, prior to entering the mobile market and the success of its latest console, Nintendo was a company that was pursuing new business avenues in hopes of orchestrating a turnaround.

Roughly four years ago, former CEO Satoru Iwata introduced a new business that would see Nintendo make a concentrated push in the health-and-wellness space. The project was dubbed "Quality of Life" (QOL) and intended to be the company's next big audience expander, but that hasn't happened yet. Following the leadership transition to current president Tatsumi Kimishima after Iwata's passing in 2015 and promising results with the Switch and mobile, news on the QOL front has pretty much dried up.

I asked Nintendo of America if it was still pursuing the Quality of Life initiative, and the company replied that it had nothing to announce on that front, but it's worth taking a deeper look at the progression of QOL and whether the project might still turn into a meaningful growth driver for the company. 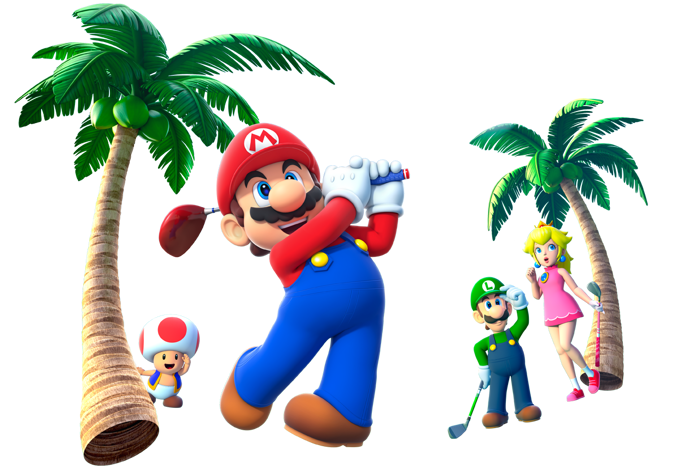 The early days of QOL

The Quality of Life business was announced by Satoru Iwata in 2014 and was intended to branch the company into a new category of products. With the company's Wii U platform recording dismal sales and its 3DS handheld tracking to put up roughly half of the hardware sales of the original DS system, Nintendo began experimenting with non-wearable health with the hopes of finding a new, untapped market. Here's Iwata describing QOL at the investor meeting where it was first announced:

We wish to achieve an integrated hardware-software platform business that, instead of providing mobile or wearable features, will be characterized by a new area of what we like to call "non-wearable" technology. When we use "health" as the keyword, some may inevitably think about Wii Fit. However, we are considering themes that we have not incorporated to games for our existing platforms. Including the hardware that will enable such an idea, we will aim to establish a blue ocean.

The first device was planned to use radio waves to track a user's sleep and give data visualizations and health suggestions based on its readings. This product was initially planned to launch sometime in 2015. It was later delayed and expected to debut in March 2016, though a release never materialized.

Why QOL could be significant

Nintendo is most known for its video game software and consoles, but the company actually has a history of being at the forefront of some revolutionary hardware innovations before they go mainstream. The first touch screen computing device to sell 10 million units wasn't Apple's iPhone in 2007 -- it was Nintendo's DS handheld console, which released in 2004. Its Wii console was the first device to use mainstream gesture-based input, and the Wii Fit game on the platform caused a brief explosion in the popularity of exercise themed games and prefigured the rise of health and exercise trackers.

Iwata envisioned a 10-year timeline for developing its Quality of life business, starting with a range of non-wearable health tracking devices and services. Now that the company's gaming business is thriving again, there's less pressure to find new growth markets outside of its core competency, but the company's history of innovation suggests an innovative and unexpected breakthrough isn't out of the question.

Quality of Life is different if it's still alive

In a 2016 press conference, Kimishima indicated that the company's first QOL project was not fit to be released at the time and that the company still needed to work out how to get it to a marketable state. He later clarified that the company did not see a future for its sleep-and-fatigue hardware but that it was looking at other opportunities within the Quality of Life space.

It's possible that with the success of mobile and the Switch console, Kimishima has opted to further de-emphasize QOL and focus the business intently on gaming and the licensing of its characters and franchises. This potential change seems to be reflected across the company's last few 10-K reports.

Nintendo's full-year report for fiscal 2015 included the following description of the upcoming QOL initiative under the report's research-and-development activities section:

Moreover, by redefining entertainment as something that improves people's QOL in enjoyable ways, Nintendo is working on the development of a new platform business by taking a unique approach that leverages its strengths as an entertainment company. As the first step, Nintendo has adopted the theme "health" and is developing sensors that measure sleep and fatigue status, hardware and software that control such sensors, and server systems and software that realize QOL services. Nintendo's aim is to enable consumers to make daily efforts to improve their QOL in a fun manner by making sleep and fatigue status visible and offering various services based on this information.

This message is reproduced in the reports for 2016 and 2017 with one major notable exception: Neither of the later reports make mention of hardware, software controlling sensors, or the use of server systems that interact with the company's QOL services. It's not definitive proof, but this omission indicates that the company has shifted the focus or reduced the scale of the project.

Don't expect too much from QOL

For investors looking at Nintendo stock, it's probably best to proceed with the understanding that QOL is unlikely to emerge as a business driver for the company in the near future. That doesn't mean there aren't other reasons to like the company as an investment. It's priced for growth, valued at roughly 45 times trailing earnings, but its Switch console should be a performance driver for the next several years and the company has ongoing growth opportunities in character licensing and mobile. Those considering purchasing shares should focus on those aspects as the core of any Nintendo investment thesis.

Does Nintendo Have a Secret Growth-Driver in the Works? @themotleyfool #stocks $NTDOY Next Article
Current