Shares of Baidu (NASDAQ: BIDU) lost 11.6% of their value in March, according to data provided by S&P Global Market Intelligence. 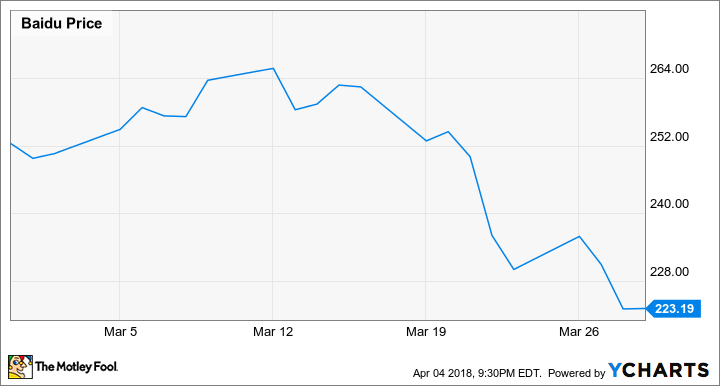 The company's stock sold off due to mounting fears of a trade war between the U.S. and China and because of concerns about the initial public offering (IPO) of its iQiyi (NASDAQ: IQ) streaming video spinoff. 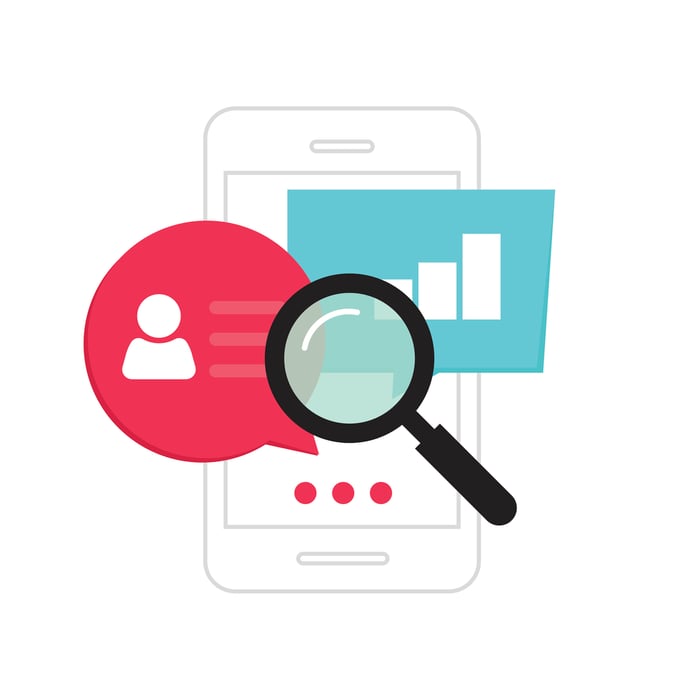 President Trump announced the signing of an executive memorandum on March 22 to implement new tariffs against goods imported from China, and he indicated that the U.S. could take a harder stance against intellectual property theft. This shift sparked sell-offs across the broader market but hit Baidu and other Chinese growth stocks particularly hard.

Baidu's shares took another hit at the end of the month following the IPO for iQiyi. The streaming video company made its market debut on March 28, and shares lost roughly 15.6% of their value in the first day of trading. Baidu has a roughly 70% stake in iQiyi and plans to retain a controlling interest in the company.

While a disruption of trade relations between China and the U.S. is cause for concern in the near term, Baidu has a competitive position that will give it opportunities to capitalize on positive trends in the Chinese market over the long term. And iQiyi's initial IPO stumbles look to be an even more short-lived issue, with shares now trading above their debut price.

However, the company is coming up against its first big challenge in the search space in the form of the Alibaba-backed Shenma search engine. With Shenma gaining ground in mobile search, Baidu will likely face heightened pressure to succeed in its diversification efforts.