Please ensure Javascript is enabled for purposes of website accessibility
Log In Help Join The Motley Fool
Free Article Join Over 1 Million Premium Members And Get More In-Depth Stock Guidance and Research
By Keith Noonan – Apr 13, 2018 at 11:49AM

Is Bitauto stock in value-play territory after recent sell-offs?

Shares of Bitauto Holding Limited (BITA) lost 25.5% of their value in March, according to data provided by S&P Global Market Intelligence . 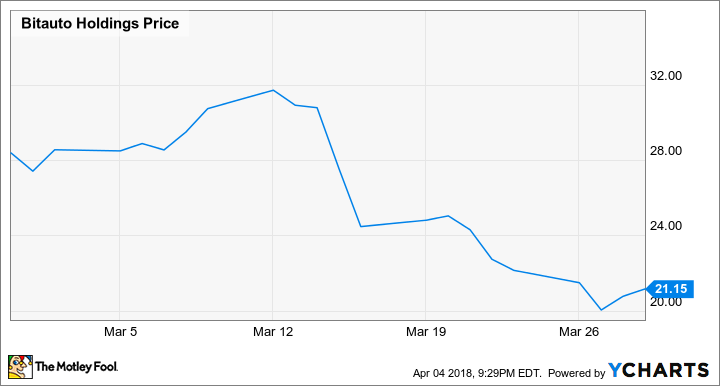 Shares sold off after Bitauto reported fourth-quarter earnings results, despite sales and earnings performance for the period coming in ahead of the market's expectations. A declining valuation for its Yixin subsidiary also pulled down the company's share price. 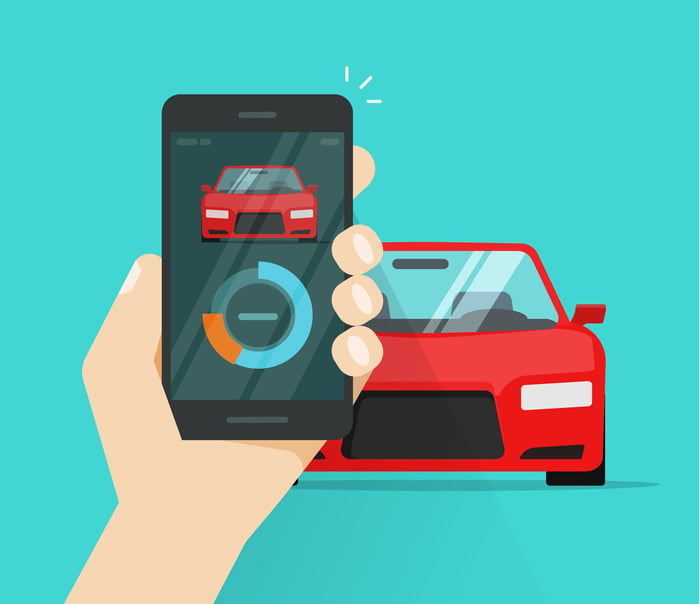 Bitauto's fourth-quarter sales climbed roughly 54% year over year to reach $413.5 million, beating the average analyst estimate of roughly $383 million in sales for the period. Adjusted earnings also slipped less than anticipated, dropping from $0.12 per share in the prior-year period to $0.11 when the average analyst estimate called for $0.10. However, management's guidance for first-quarter sales of between $302 million and $310 million fell short of the market's expectations, and shares dipped roughly 11% in the next day of trading.

Despite Bitauto's revenue target missing Wall Street's expectations of roughly $337 million in sales for the current quarter, the company is still guiding for year-over-year sales growth between 37% and 41% for the period. Bitauto is valued at roughly 0.8 times this year's expected sales and 10.5 times expected earnings. With China's middle class expanding at a rapid clip and lots of momentum in the e-commerce space, those metrics suggest the stock could be an appealing value play for risk-tolerant investors.