Shares of U.S. Post Office partner Stamps.com (STMP) are getting licked this morning -- and not in a good way, falling nearly 10% in earlier trading and still down 8% as of 12:15 p.m. EDT.

This morning, CNN reported that as part of President Donald Trump's continuing crusade against Amazon.com (AMZN -0.12%) (Amazon CEO Jeff Bezos also owns The Washington Post), the President has begun an investigation into the operations of the U.S. Post Office, whether it's giving preferential treatment to Amazon's business, and whether this has anything to do with the fact that the USPS has racked up $65 billion in losses over the last dozen or so financial years. 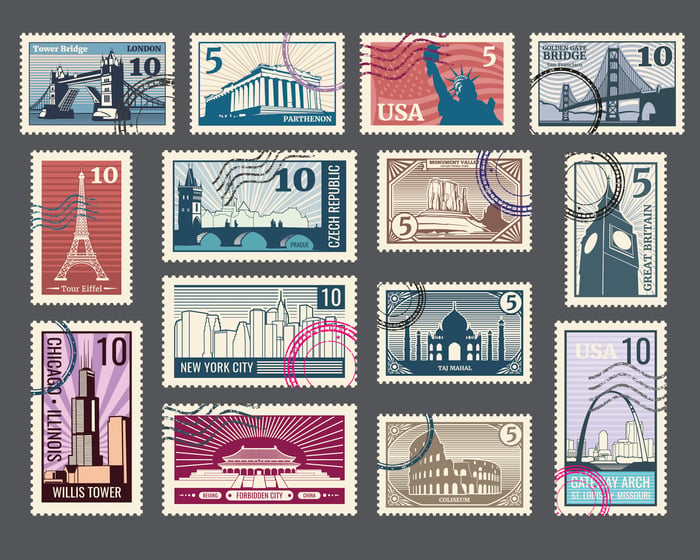 Who knew that STMP collecting could be so exciting? Image source: Getty Images.

What does any of this have to do with Stamps.com? At first glance, very little. President Trump clearly has Amazon in his crosshairs, and his main concern appears to be ensuring that the USPS is charging sufficiently high rates for delivering Amazon packages through the mail in order to stop losing money and at least break even on its business.

That being said, once an investigation begins, there's no telling where it might end. If, for example, investigators question the USPS's business arrangement with Stamps.com, they may decide that the company's business model of reselling postage to its customers at discounted rates, and pocketing the difference, isn't in the best interests of postal service finances. If that's the case, they may recommend the relationship be terminated.

That's one possible outcome. Here's another: According to a report by Citigroup last year, which CNN cited in its story, the Post Office might need to raise its package delivery rates by as much as 40% in order to break even. If you assume that Stamps.com's deal with the Post Office is that it sells postage for a percentage discount to list prices, then a higher list price could translate into more money for Stamps.com, not less.

That's assuming the relationship between Stamps.com and the Post Office is allowed to continue after this investigation. But the possibility that the relationship continues suggests that this development isn't all bad news for Stamps.com -- it could be great news.