Please ensure Javascript is enabled for purposes of website accessibility
Log In Help Join The Motley Fool
Free Article Join Over 1 Million Premium Members And Get More In-Depth Stock Guidance and Research
By Danny Vena – Apr 17, 2018 at 9:00AM

Apple announces another milestone and assigns a new chief to head its fast-growing streaming music service.

It seems there's just no stopping Apple (AAPL -0.65%) Music. Just two months after revealing to The Wall Street Journal (paywall) that its streaming music service had topped 36 million paying subscribers, Variety is reporting that the number has grown to over 40 million, with another eight million on free trials.

If those number are accurate -- and Variety says it reviewed the memo -- that would represent more than 11% growth in just 65 days. Those figures also seem to confirm reports that Apple has been adding paid subscribers at rate of about 5% per month, compared to just 2% for Spotify (SPOT -4.69%), the current leader. If this pace holds, Apple will surpass Spotify's U.S. paid subscribers by later this year. 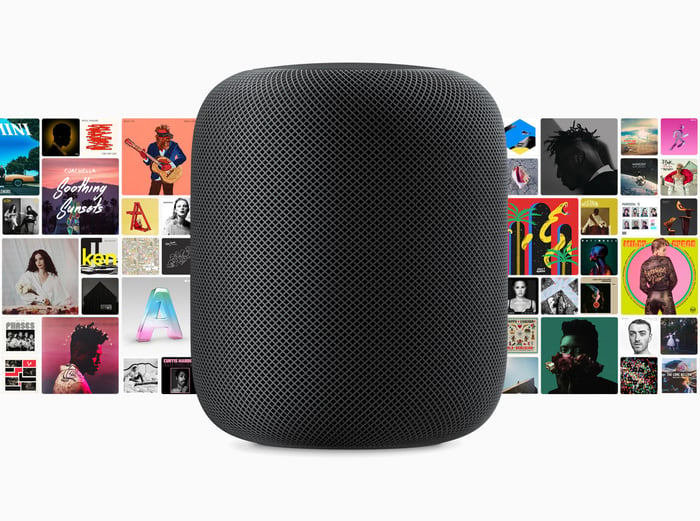 Not a household name

Schusser, who most recently headed Apple's music and content operation in Europe, has been given the reins of Apple Music Worldwide. The executive, who joined Apple in 2004, previously headed the launch of other Apple services in international markets including the App Store, iTunes Store, and iBooks. Schusser also worked with music labels, studios, and publishers outside the U.S.

Another telling revelation is that Schusser will be splitting his time between Apple's headquarters in Cupertino and its offices in Culver City, which houses the company's Apple Music and Beats Music office, as well as the headquarters for its growing content business.

Apple plans to spend more than $1 billion on streaming video this year and has repeatedly said that its programs are an added bonus for music subscribers. Many investors have wondered if this might eventually lead to a streaming video service to compete with the likes of Netflix and Amazon (AMZN -0.97%) Prime Video.

Schusser also played a major role in Apple's acquisition of Shazam. The app is used to identify songs, TV shows, movies, and commercials playing on a user's phone after reviewing a short audio clip. Shazam has been tightly integrated with Siri for years and has been one of the most popular apps on Apple's App Store.

Bring their "A" game

Competition has been ramping up in the streaming music space in recent months, and the largest players will have to up their game in order to remain competitive.

Spotify recently went public, having ended 2017 with 71 million "premium" or paying subscribers. The company is said to be overhauling its free service to make it more user friendly -- particularly for mobile customers. Listeners using the ad-supported model will now be able to more easily access playlists and have better control over the song selections. Spotify uses the free service as a funnel to market to prospective new members, and the company hopes that this upgrade will make its service more appealing.

The VP of Amazon Music recently told Billboard that paying subscribers to its Unlimited Music had more than doubled over the previous six months, boasting "tens of millions" of listeners.

Apple Music is one of the major contributors to the company's growing service business, which also includes the App Store, iTunes, Apple Pay, and iCloud. Apple CEO Tim Cook revealed early last year that Apple's goal was to double its services revenue by 2020. At the time, the segment had produced trailing 12-month revenue of just over $25 billion, meaning Apple is planning for just over $50 billion annually from the unit within the next two years. Over the past four quarters, services revenue has grown to $31.2 billion, an increase of 18.6%. At this rate, Apple will likely achieve that goal, especially if streaming music continues its rapid adoption.

Schusser's combination of international experience and work with content providers may prove to be key, as the company seeks to expand Apple Music outside its domestic roots and take the fight to Spotify on its home turf.