Learn which stock fell on fears about merger and acquisition prospects.

Friday was a poor day on Wall Street, as the Dow Jones Industrials fell 200 points and other major benchmarks lost about 1%. Rising bond yields were a major source of consternation among those following the financial markets, with the 10-year Treasury hitting 2.95% and helping to send mortgage rates sharply higher. Even though earnings season has gone fairly well for many companies, some investors are also starting to realize that political issues are likely to cloud the outlook for the U.S. economy in the coming months, creating more uncertainty that could stymie further market gains. Some bad news affecting individual companies also added to the negative mood. Stanley Black & Decker (SWK 0.51%), ManpowerGroup (MAN -2.10%), and Sage Therapeutics (SAGE 0.82%) were among the worst performers on the day. Here's why they did so poorly.

Shares of Stanley Black & Decker fell nearly 7% after the toolmaker reported its first-quarter financial results. At first glance, the company seemed to do reasonably well, posting 12% revenue growth and a 7% rise in adjusted earnings per share. However, investors didn't respond favorably to Stanley Black & Decker's decision to cut its full-year GAAP earnings guidance by $0.40 per share to a new range of $7.40 to $7.60 per share, even though the change stemmed from a one-time tax charge and expenses related to its recent acquisition of Nelson Fastener Systems. Although the company has largely been successful in expanding into emerging markets and improving its internal efficiency, Stanley Black & Decker still has some work to do to convince investors that its prospects are still strong. 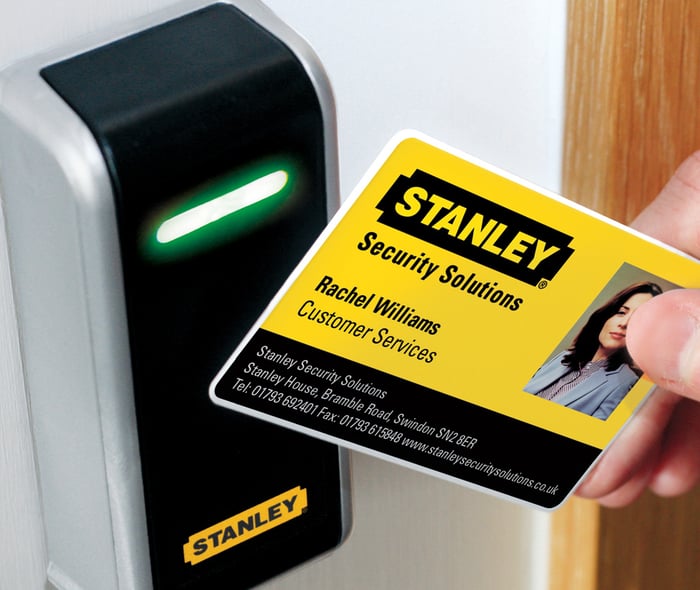 ManpowerGroup stock sank 14.5% despite the company issuing what looked like solid numbers in its first-quarter report. Revenue for the global workforce solutions company was higher by 16% from the year-ago period, and that helped to send earnings up more than 30% even in the face of significant restructuring costs and the weak U.S. dollar. Yet sales from ManpowerGroup's U.S. segment were down 7%, and that flew in the face of the better results that most investors had hoped to see, especially given the strong labor markets in the U.S. and in other key economies across the globe.

Finally, shares of Sage Therapeutics dropped 13%. Speculation has been swirling that the biopharmaceutical company might end up being a target for an acquisition bid from a larger player in the business, but some attributed weakness in the shares to the fact that Biogen and Ionis Pharmaceuticals chose to extend their collaborative agreement for another decade. That potentially makes an acquisition of Sage less likely, at least in terms of drawing a bid from Biogen. Nevertheless, shareholders should remember that the stock has still more than doubled just since October, and many still believe that Sage will probably find a buyer at some point in the future.