Thursday afternoon, Amazon.com (NASDAQ:AMZN) will publish its results for the first quarter of fiscal year 2018. The online retail giant crushed both Wall Street's and the company's own estimates in the holiday quarter, setting Amazon investors up for a 24% return on their investment in January alone.

Here's what you need to look out for in this week's business update.

These are the headline numbers that are likely to move the market on Friday morning. Amazon doesn't offer earnings guidance in the traditional sense, focusing on operating income and top-line sales instead:

What else is new with Amazon?

The behemoth that Jeff Bezos built is always in the headlines. The recent news feed includes: 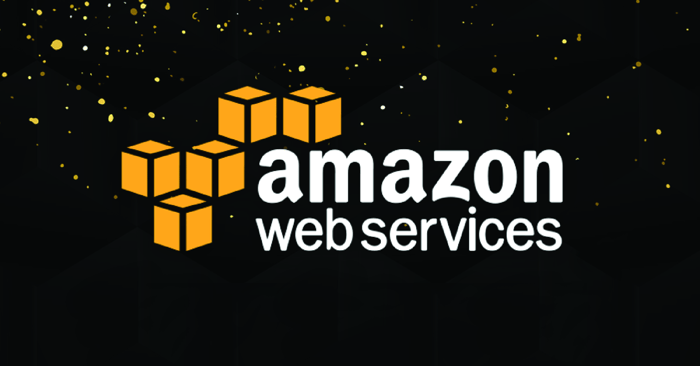 Beyond these newsworthy details, it pays to keep an eye on how Amazon Web Services are contributing to the company's bottom line. For comparative purposes, the cloud-computing division's sales stopped at $5.1 billion in the last quarter, producing operating income of $1.35 billion. That's a 46% year-over-year revenue boost and a 64% share of Amazon's total operating profits.

Furthermore, the company is investing a lot of money in real-world infrastructure. From delivery services and data centers to Whole Foods store improvements and Prime Video content production, Amazon is running some capital-intensive projects. As a result, the $4.7 billion of free cash flow in the fourth quarter of 2016 has plunged below the breakeven point. Last quarter, the figure stood at a negative $1.5 billion. Pay close attention to the first quarter's cash generation -- or lack thereof.