Going back more than half a century, The Walt Disney Company (NYSE:DIS) wasn't the global multimedia powerhouse it is today. Its founder had, however, conceived of a template that used decades of hit movies, as well as television shows, comic books, merchandise, music, and theme parks, with each segment creating demand for the products and services of the others.

While the genius of that strategy may be taken for granted today, there are those who still recognize the potential embodied in Disney's original vision. Streaming pioneer Netflix, Inc. (NASDAQ:NFLX) has only just begun the journey Disney began so many years ago, but it has started following the template that led to DIsney's decades of success.

The company is ramping up its creation of original content, which will result in a growing roster of stories and characters that lend themselves to merchandising. That creates a massive opportunity for Netflix. 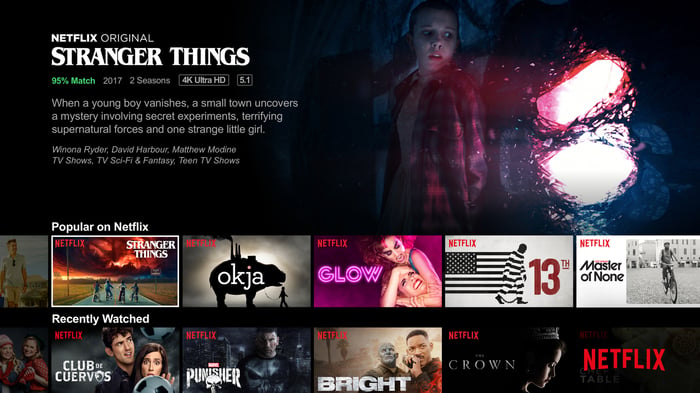 After a successful experiment in which Netflix made a limited selection of Stranger Things products available in boutique stores like Hot Topic, the company recognized the demand for merchandise portraying the pop-culture favorite. Netflix executives wore Stranger Things-themed ugly Christmas sweaters during an investor presentation late last year to promote the second season of the hit show, and revealed that a line of products from the show was available at Target stores.

The company has since expanded the selection of products available. An internet search of Stranger Things merchandise reveals t-shirts, hoodies, coffee mugs, jewelry, linens, an original soundtrack, and a wide variety of novelty products. 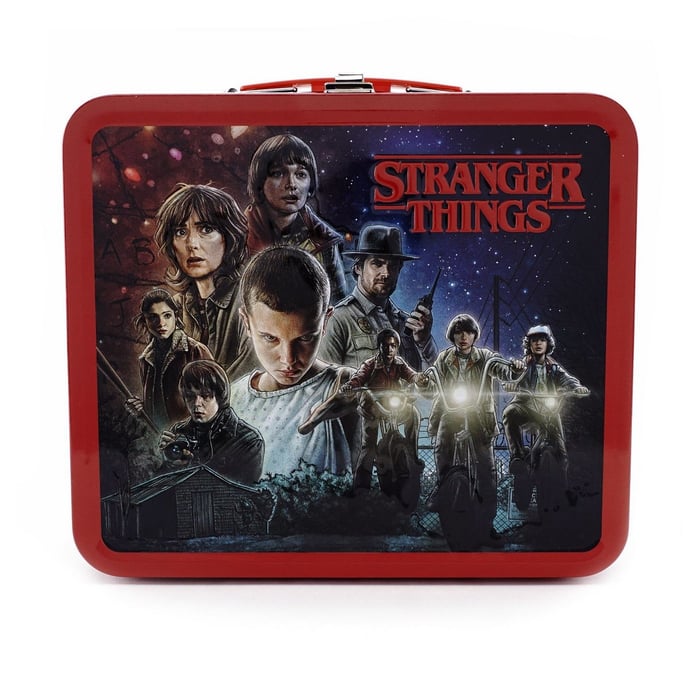 Netflix acquired comic book publishing house Millarworld last year, gaining the services of one of the most prolific minds in the business. The company's founder, Mark Millar, is a legend in the industry, having worked for both D.C. Comics and Marvel before striking out on his own. Millar was the creator of the comic books and story arcs that led to such blockbuster movies like Logan, Captain America: Civil War, and The Avengers. Several stories Millar developed after founding his comic book publishing house have been adapted to the big screen, including Wanted, Kick-Ass, and Kingsman: The Secret Service.

Other opportunities exist outside merchandise. Comcast's (NASDAQ:CMCSA) Universal Studios announced that the world of Stranger Things would be brought to life in the company's annual Halloween Horror Nights event at its theme parks in Singapore, Hollywood, and Orlando, Florida. Highlighting the event will be many of the iconic scenes and characters familiar to Stranger Things fans, including Hawkins National Laboratory, the Byers home, and the woods of the Upside Down.

Netflix's supernatural thriller is just the latest hit to grace Universal's yearly horror-fest. Previous years' attractions were based on well-known shows like American Horror Story and The Walking Dead. Movies like Insidious and The Purge have frightened horror seekers, as well as Saw and The Shining. This puts Stranger Things in pretty good company.

To understand the magnitude of this opportunity, just look to the master: Disney. In 2017, the company generated $4.8 billion in revenue from its consumer products segment, producing $1.7 billion in operating income.

It's important to note that while Disney has a decades-long head start and Netflix won't be generating these type of numbers any time soon, it does serve to illustrate the tremendous opportunity that Netflix is just now beginning to cultivate, and it must be paying off.

In an interview, Netflix CEO Reed Hastings was questioned about the company's foray into merchandising. He replied, "That's a big one for us. We'll be doing more of that over time."